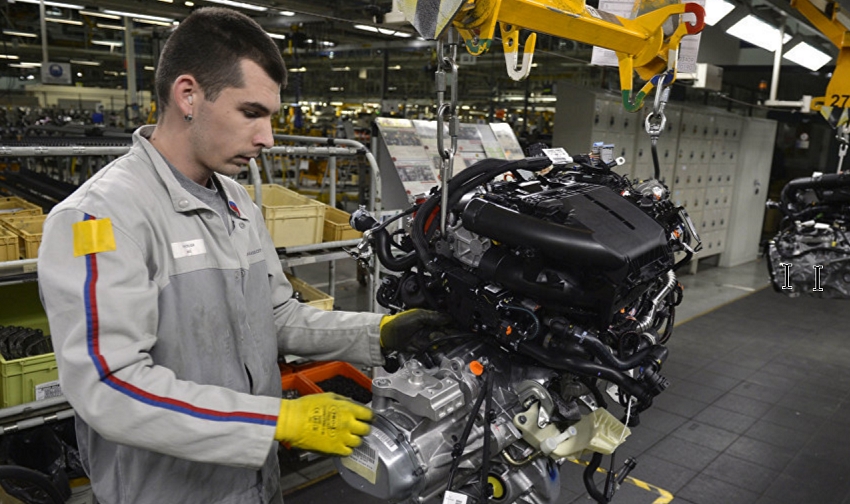 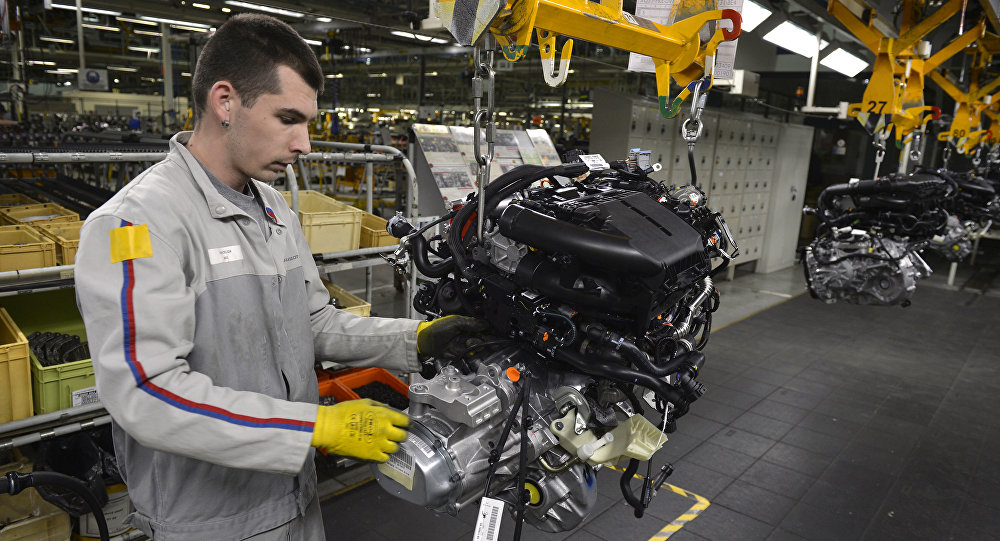 The French car manufacturer PSA Peugeot Citroen agreed to pay the Iranian company Khodro over 427 million euros ($478 million) in compensation for losses after it had to leave Iran due to sanctions, the French daily newspaper France-Soir reported.

After the international sanctions against Iran were extended to cover the automobile sector in 2012, Peugeot was forced to quit the Islamic Republic. However, with sanctions now lifted, the French car manufacturer is glad to come back into the Iranian market.

“Based on the deductions… 427.7 million euros [$478 million] of compensation will be paid by Peugeot to Iran Khodro because of the losses,” Hashem Yekke-Zare, the managing director of Khodro, was quoted as saying, according to Reuters.

Besides the 427 million euros compensation, Peugeot signed a special partnership agreement with Khodro to manufacture cars right in Iran — 200,000 cars will be assembled in Iran annually, according to France-Soir.

Iran to Push Long-Awaited Trade with Europe After Lifting Sanctions

Peugeot also gave Iran’s Khodro 311.6 million euros in discounts and financial rebates. The sum includes 140 million euros in discount fees, which the Iranian company will pay Peugeot to manufacture two million cars in the future.”With the discount of 70 euros per car,Peugeot will receive only 30 euros fee per car for the two million vehicles that would be built in Iran,” Yekke-Zare said, as cited by France-Soir.

According to Olivier Salmon, the spokesman for Peugeot, the deal signed between the two companies is a “balanced agreement for both partners,” according to the French newspaper.

The first Peugeot-manufactured cars will become available in 2017.

The French car manufacturer became the first Western firm to sign an agreement with an Iranian company after the end of international sanctions in mid-January. The director of Khodro said that his firm had negotiations with other major European car manufacturers, including Mercedes-Benz, Volkswagen and Italy’s Fiat.

Iran is considered a country with the greatest potential for growth in the automobile sector. The Iranian automobile production had 1.65 million cars sold in 2011; however, the number drastically fell to 740,000 in 2013 due to the sanctions. According to Peugeot estimates, the number of cars sold in Iran would reach 1.6 million in 2018 and two million in 2022.