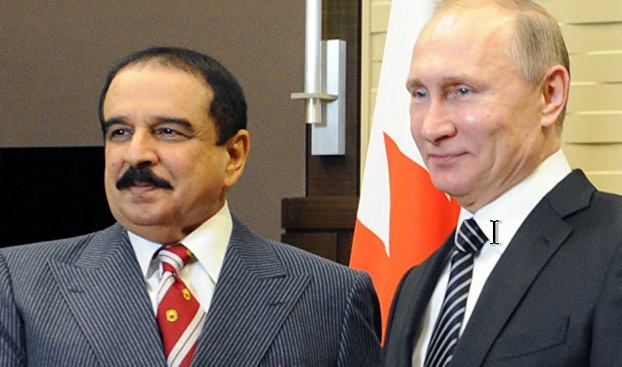 SOCHI (Sputnik) — Bahrain’s king met earlier on Monday with Russian President Vladimir Putin in the Black Sea resort town of Sochi to discuss a wide-range of bilateral and global issues.

“As to the Syrian crisis, His Highness highly praised the role of President Putin, the Russian government and the friendly Russian people in efforts to help Syria overcome the crisis,” Khalid bin Ahmed Al Khalifa said at a joint press conference with Russian Foreign Minister Sergei Lavrov.

“Bahrain is our important partner in the Gulf and in the Middle East in general. We are very happy to see our friends, have the opportunity to talk on bilateral relations and the situation in the world and in the region,” Putin said. 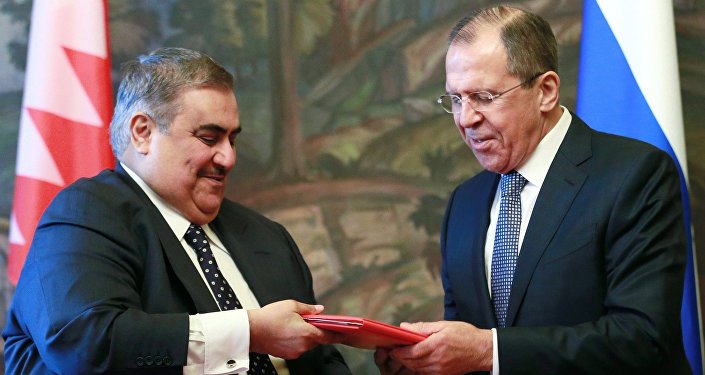