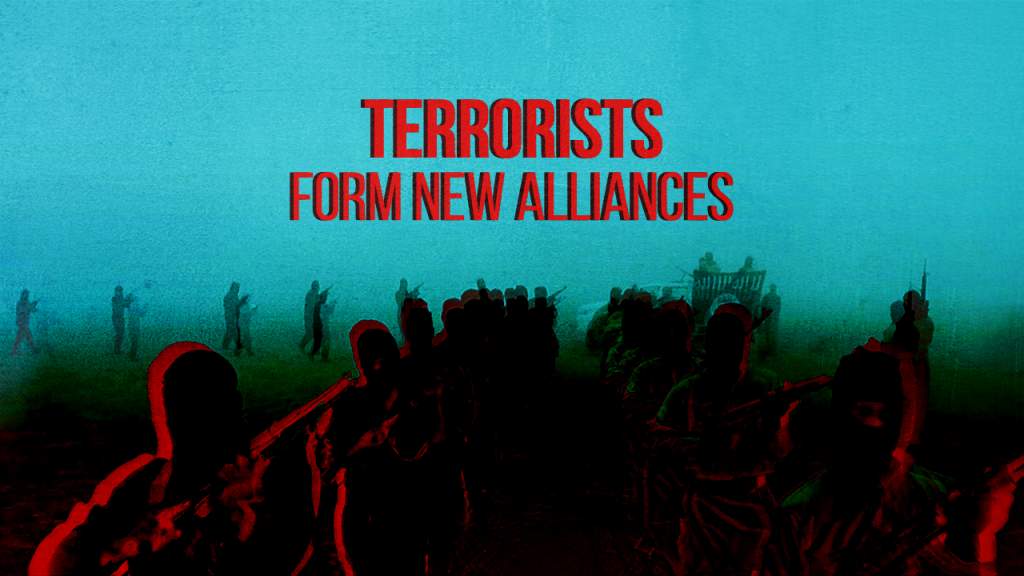 [ Editor’s Note: We are seeing now why the phony moderate Saudi coalition withdrew from the first session of the peace talks. What they thought was a stalemate position for them on the battlefield was not.

The West spun this as something the Syrian coalition did as a turn on a dime, launching the Aleppo envelopment and the cutting of the main northern supply road to Syria. But that was bogus.

A previous attempt to do this in February of 2015 was unsuccessful, as the Syrian Army did not have the military power to soften the enemy defense lines. This year with their coalition partners, in the lead up to these recent victories, the Russian air force and the Syrian army artillery have been pounding the insurgent positions in the countryside, as they incur no civilian casualties there.

So the West knew a big push was on to break the siege of Aleppo, plus, as Lavrov had said, there can never be a real ceasefire without the ability to prevent fighters and military supplies from crossing the border. The Western coalition of course had no intention of not keeping their proxy forces fully armed and supplied, ready to continue fighting, along with car and truck bombing to disrupt the process at will.

This is why we see the scrambled feint of bringing in a ground force representing the US-NATO and Saudi coalitions to show some support for their jihadis still fighting to prevent a complete rout from Aleppo to avoid encirclement. Once this is done, as reported below by South Front, the Kurds with Syrian and Russian support can close the border with Turkey.

It looks like they are pushing hard to get as much of this done as soon as possible before the February 25th restart date. Will the Western coalition go in on the ground via the cover that they are responding to Syrian aggression and some breach of an agreement?

That seems like a long shot, as there was never a requirement to stop hostilities prior to the talks. And the West going into Syria on the ground would require a UN Security Council vote to make it legal, something that could never happen… Jim W. Dean ]

Last weekend, the Syrian government forces and the Syrian Democratic Forces, predominantly Kurds supported by the Russian Aerospace Defense Forces launched a joint offensive in Northern Aleppo. On Feb.7, the Kurdish troops secured several kilometers of the Gaziantep-Aleppo road and captured the town of Deir Jamal.

The SAA also reached this crucial supply line from Turkey after an intense battle with the terrorists near the contested villages of Bayanoun, Kafr Naya, and Hayyan. Meanwhile, the Kiffin village has been liberated by the Syrian Arab Army (SAA). According to reports, the SDF and the SAA have set up a joint checkpoint near Kiffin which is a clear evidence of the cooperation.

We remember, the Kurdish YPG has announced it’s going to launch a military operation in order to connect Afrin with Kobane and Hasakah. This gain will be hardly possible without a support of Russian warplanes and the pro-government forces pulverizing the terrorists’ manpower which could be used to prevent the Kurdish offensive.

Meanhwile, the pro-government forces secured the Ezaz-Aleppo road and liberated the town of Mayer. This road was formerly used by the terrorists to transfer their forces and hardware.
In a separate development, the SAA took control of the town of Ta’ana in the Eastern part of Aleppo province. It is close to the industrial region of Sheikh Najjar.

ISIS and Jabha al-Shamiya terrorist group, defined by the US as a moderate rebel group, has reportedly signed an alliance in Northern Aleppo in order to prevent the advance of the SAA and its allies. It’s reported that the groups concluded a cessation of hostility, opening “borders”, supply oil to rebels, exchange prisoners. It isn’t clear how these groups will coordinate military actions in the area.

More than 500 new recruits gathered in central Latakia, having passed a basic training course to joint the Syrian forces. They are now awaiting deployment. According to the province governor, Ibrahim Khodr Salem, this is the fifth set of volunteers.

On Feb.7, 133 militants laid down arms and turned themselves in to the Syrian army in the towns of Talbiseh and al-Rastan in the Homs province. In the very same time, the SAA advanced against the ISIL militants in the Eastern part of Homs province and deployed forces around the town of Quaryatayn. The final storm of the town is expected in the nearest future.