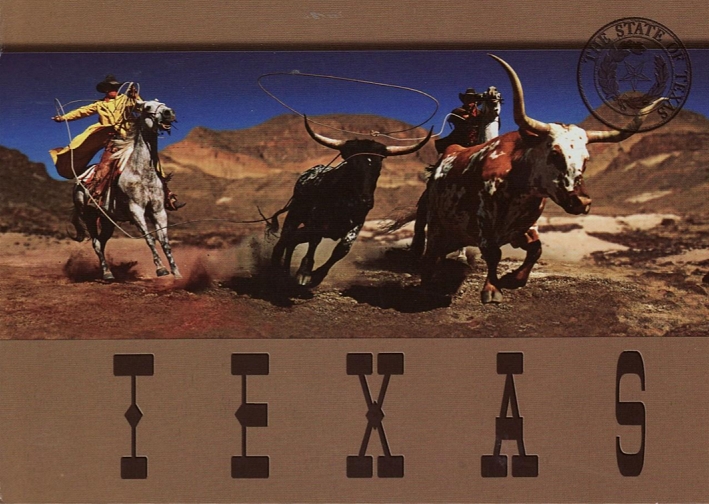 Something is murky in Crystal City, Texas after almost all city officials were arrested on federal charges accusing them of taking tens of thousands of dollars in bribes and helping the head of an illegal gambling operation.

The Thursday arrests included Crystal City’s mayor, mayor pro tempore, a former councilman and one of the city’s three current councilmen. Also arrested was Ngoc Tri Nguyen, who is believed to go by the nickname “Mr. T,” and is accused of being in charge of an illegal gambling ring.

Another councilman, Marco Rodriguez, was arrested last week on charges of smuggling illegal immigrants across the Mexican border, only about 30 miles away from Crystal City.

The officials allegedly accepted bribes from contractors in exchange for favorable city contracts, including more than $12,000 from Nguyen. They also turned a blind eye to Nguyen’s illegal gambling business while shutting down his competitors, the indictment says.

If convicted, each defendant faces up to 10 years in federal prison and fines up to $250,000, according to CNN.

This leaves councilman Joel Barajas as the only top official who hasn’t been arrested in the town of 7,500. He’s been only been on the city council for nine months, but told KSAT that it was his suspicion of corruption that made him run of office.

“I wanted to see if I could do any difference by going in, by helping, by putting my little two cents there,” he said.

Once he was elected, Barajas only grew more suspicious about corruption in the city’s government.

“I knew some things were not being correctly taken care of,” he said.

Mayor Ricardo Lopez took $6,000 from Nguyen to buy a car and told city employees to “make it easy” while inspecting Nguyen’s property, the federal indictment alleges. In return, he allegedly waived some taxes for Nguyen and redoubled his efforts to made extra effort to shut down other operators of “8-liner” gaming rooms, which flourish throughout southern Texas despite their illegal status.

Residents tried to recall the city leaders they suspected of corruption, but Jonas used his powers as the city attorney to black the measure, according to KENS.

Barajas subsequently tried to get Jonas’s contract cancelled in January, but the rest of the council did not show up for the vote at the meeting.

At the time, Bajaras said that Crystal City was $2 million in debt and facing bankruptcy, according to KENS.

Another recall attempt is currently underway. Bajaras say that he will review the city’s charter to see if he can move the town past its frustrating deadlock.

“We will succeed,” he said, according to CNN. “We will go forward. It’ll probably take small steps, but we’ll be okay.