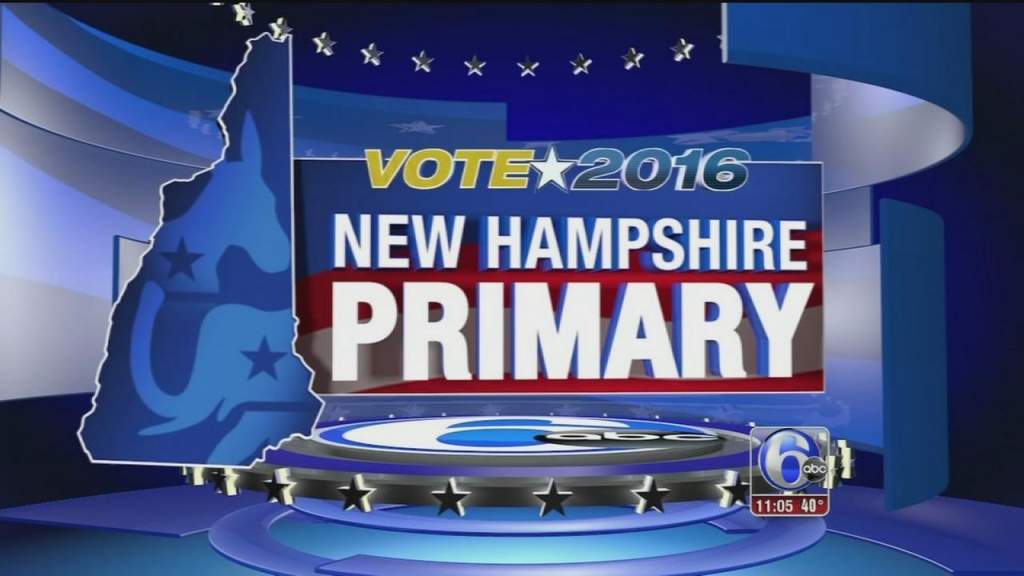 … from the Jewish Telegraph Agency

[ Editor’s Note: No big surprises here folks. Trump was way ahead and Hillary has had a bucket of cold water on her after a tie in Iowa and getting trounced in NH. But she will be getting more money than God. Fundraisers in Mexico are around the corner and her daughter will be collecting checks in London.

Bloomberg seems to be positioning himself as a spoiler candidate as insurance in an close election, but to take votes from who…ex-NY State Senator Hillary or the New York City golden boy?

Some test probes were put out for a Kerry surprise candidate, but only in case Hillary would implode, which would require her getting caught with a goat, or two. Kerry’s leaving suddenly in the middle of so many key foreign policy crises would look like abandoning his post at this stage of the game, and disloyalty to Obama.

Dare I say if Hillary won she would keep Kerry on so he could keep flying around on “da plane”? … JD ]

Here are the preliminary numbers

With the vote results in New Hampshire still trickling in, the Independent senator from Vermont was projected to handily defeat former Secretary of State Hillary Clinton in the Democratic primary 58-40 percent, according to The Associated Press and CNN.

[ Note: This could be his last hurrah. Bernie is way behind in Nevada and South Carolina.]

On the Republican side, businessman Donald Trump was projected to score a decisive victory over his rivals, capturing 34 percent of the vote. The next-best finisher was projected to be Ohio Gov. John Kasich, with 16 percent of the vote. Former Florida Gov. Jeb Bush and Sen. Ted Cruz of Texas were neck and neck, at about 11 percent. Results were still incomplete as of 8:30 p.m. Tuesday.

[ Note: This is a bigger win for Trump than Bernie as Bernie was close to his home base and well known in New Hampshire, while Trump is from another planet.]