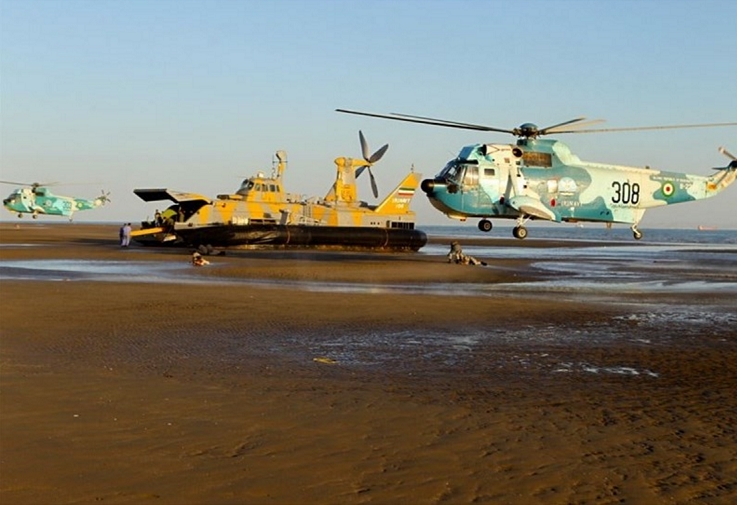 “The defense industry designed and built the new battle tank from scratch. If not better, it’s still as deadly as the Russian T-90,” Dehqan said in an interview with the Iran’s TV on Tuesday night.
He said “Karrar” stands among the most modern battle tanks in the world.

According to him, Iran has enough capacity and technological know-how to produce new generation battle tanks and advanced military hardware, so it makes no sense to purchase them from elsewhere.

Elsewhere, Dehqan referred to the long-range ballistic Emad missile which was test-fired in October, and said, “The missile is being mass-produced but its precision-striking power will improve and its second version will be unveiled next year.”

He also said that the defense ministry will deliver scores of new vessels to the Islamic Revolution Guards Corps (IRGC) Navy next week.

On October 11, Iran successfully test-fired the country’s new precision-guided long-range ballistic missile that can be controlled until the moment of impact. Emad carries a conventional warhead.

Defense analysts and military observers say that Iran’s wargames and its advancements in weapons production have proved as a deterrent factor.