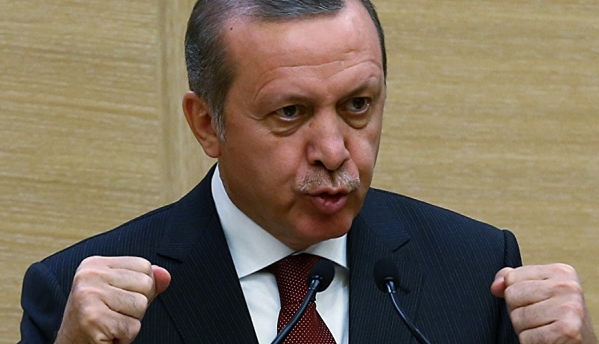 Russian Foreign Minister Sergei Lavrov says his country has information on secret contacts between Turkey and the leadership of the so-called “Islamic State” terrorist group.

“There’s information that the leadership of Daesh (ISIS/ISIL) is continuing secret contacts with the Turkish leadership,” Lavrov said during an interview with Russia’s Moskovsky Komsomolets daily.

“The Turkish leadership has completely lost its touch with the real world,” Lavrov added.