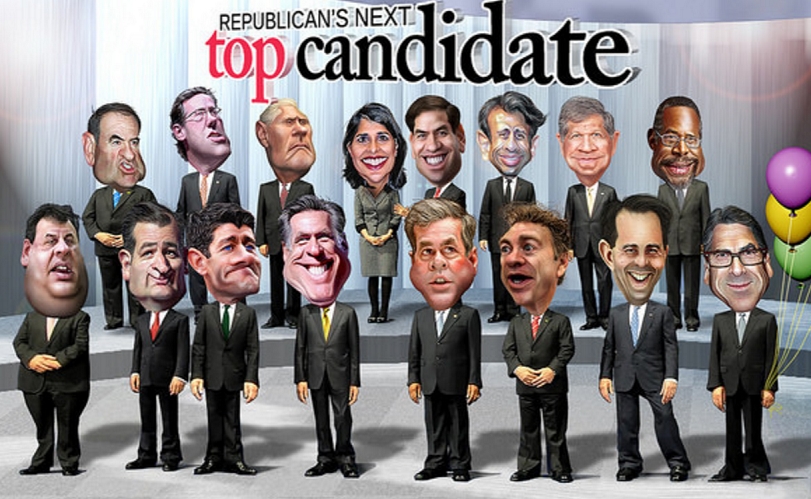 By Christopher Flavelle for Bloomberg

Marco Rubio wants to “ensure those with pre-existing health conditions can get access to affordable coverage.” Ted Cruz wants to “delink health insurance from employment.” Jeb Bush favors letting employers “use financial incentives to encourage wellness programs.”John Kasich wants to use episode-based payments to hold down costs, and let doctors and hospitals share the savings from reduced spending.

What each of those proposals has in common is that Obamacare is already doing it. Passed in 2010, the Affordable Care Act prevents insurers from charging higher premiums based on your medical history. It built subsidized, regulated insurance markets for people who don’t get coverage through their job. It increased the rewardsemployers can offer for joining a wellness program. And it created pilot programs in Medicare to advance accountable-care organizations and bundled payments, exactly the ideas Kasich supports.

While Bernie Sanders and Hillary Clinton argue over the most fundamental tenets of the U.S.’s private-insurer system, the Republican candidates are talking about health care as if the past seven years never happened. Pledges to “repeal and replace” Obamacare are cursory, with no sign of an attempt to understand where the law has succeeded or failed. And what’s the replacement? The candidates have offered the same ideas Republicans offered four, eight or even 35 years earlier.