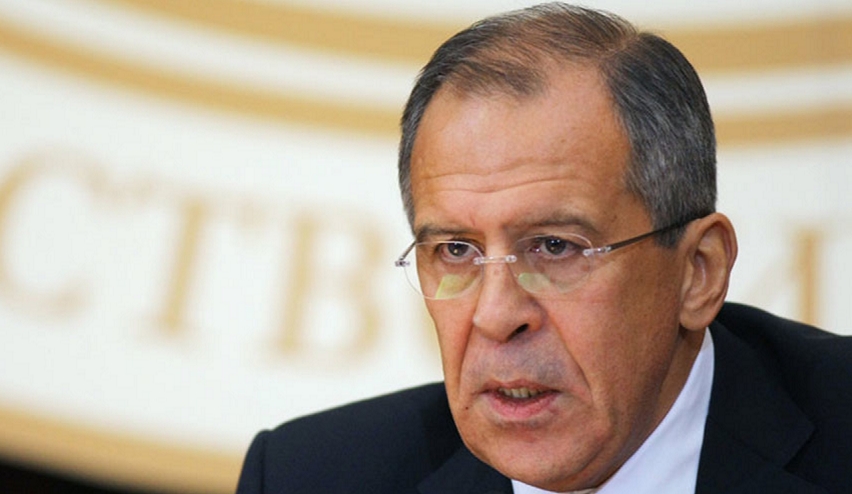 “We made proposals on implementing a ceasefire, quite specific ones,” TASS cited Lavrov as saying. “We are waiting for a US response before putting them before the International Syria Support Group.”

Lavrov made the statement before meeting his US counterpart John Kerry on the eve of the start of the Munich Security Conference.

Earlier on Thursday, Moscow said that negotiations about a possible ceasefire were still ongoing and no solution has yet been found.

“The process is very fragile, discussions are under way, one can’t speak about unanimity in the process of a Syrian settlement,” Kremlin spokesman Dmitry Peskov told reporters during a conference call. His statement came in response to a question asking if Moscow had proposed March 1 as a possible date for the start of a ceasefire.

Earlier, AP and Reuters cited anonymous US officials who claimed that Russia has suggested a March 1 ceasefire in Syria.

A US official, who spoke on condition of anonymity to AP, said that Washington is wary of accepting Moscow’s proposal.

Meanwhile, answering a reporter’s question on the issue, State Department spokesman Mark Toner said that he was not aware of Russia’s suggestion of a specific date to establish a ceasefire. He added that for Washington an “immediate ceasefire” is preferable.

“We are ready to discuss the modalities of a ceasefire in Syria,” Russia’s Deputy Foreign Minister Gennady Gatilov told reporters in Moscow. “This is what will be talked about in Munich,” he said as cited by TASS.

The Munich Security Conference, which will take place from February 12-14, is due to focus on global security issues, with the war in Syria being a main part of discussions. A series of multilateral and bilateral meetings are expected to take place on the sidelines of the conference. These include a meeting by members of the International Syria Support Group on Thursday to consult on the process of ending the five-year war.