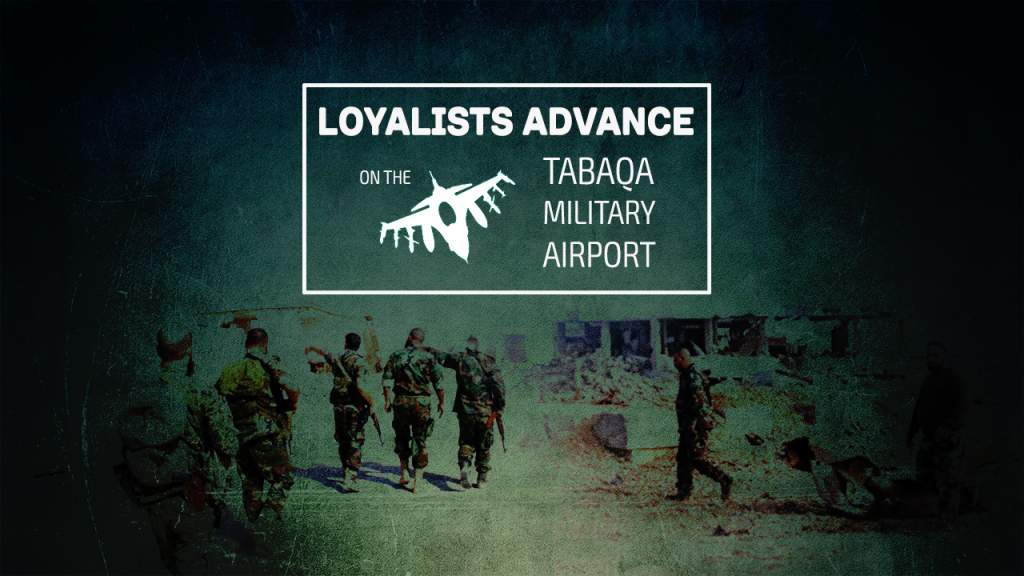 [ Editor’s Note:  In the middle of the publicity smokescreen being blown by corporate media to paint the Syrian coalition, which is fighting to recapture rebel-held regions whose people have endured incredible hardship, I spotted one interesting gem that got lost in it all.

When responding whether he felt that a ceasefire would be a blow to the Russian anti-terrorism effort, the anonymous source said “not really”, because most of the objectives would be achieved by then, like retaking Aleppo, and cutting off the Turkish supply lines.

That would free up more firepower to be concentrated on ISIL to the dismay of both Turkey for losing its oil smuggling business, and the Saudis having to watch their terror brigades being decimated.

This was either overt bragging on the source’s part, or someone letting the cat out of the bag that Russian Intel has correctly judged that the insurgents are vulnerable to being routed, due to the threat of cutting off both their supply lines and escape routes back to Turkey.

Note below how Syria is maintaining a multi-front offensive to retake land in the East, and to keep pushing back the jihadi supply line routes to their forces in the interior. This strategy has already been bringing 100 insurgents a day to accept the Syrian amnesty offer, with many of them continuing to fight against ISIL. We will be hearing some interesting stories from these people on their past activities and motivations when they start doing press interviews.

And don’t forget that large quantities of Intel are being scooped up by the Syrian and Russian advance, too much to really stop to sift through it all; but when the dust settles, we will be able to start putting the definitive history of this struggle on paper, and to document all their cheap spin-meistering designed to confuse the public.

Please click on the link below for the Tabaqa airport battle and the unfortunate 150 left behind, sacrificed to cover the retreat of the fortunate ones. Despite all the air cover used in the battle, there is not a word about artillery support, rarely seen on air force bases, but in hindsight, a do or die tool to have in defending a larger perimeter with a modest force… Jim W. Dean ]

On Feb.10, 555th Brigade of the 4th Mechanized Division of the Syrian Arab Army (SAA) supported by the National Defense Forces (NDF) and the Russian Air Force launched a full-scale military operation to recapture the road linking Ithriyah and Raqqa.

According to reports, some 800 fighters from Liwa Suqour al-Sahra, the pro-government Palestinian militia “Liwa al-Quds”, Fouj al-Joulan and Kata’ebat al-Ba’ath have arrived the town of Ithriyah in the Northeastern part of Hama in order to supply the efforts aimed to purge ISIS from the Tabaqa Military Airport.

In a separate development, the Syrian government forces backed up by the Russian and Syrian warplanes stormed the ISIS defense lines near the town of Zahiyeh in the Raqqa province.

In North Aleppo, the SAA supported by Hezbollah and Iraqi paramilitary units were able to take control of the village of Kafr Naya located directly south of the militants’ stronghold of Tal Rifa’at. In the nearest future, the SAA and its allies will likely to advance North-East towards Mare’ in order to cut off the militants in Misqan and Ahras from their only supply route heading from Azaz.

According to the Syrian intelligence sources, the militant groups operating in the Northeastern part of Lattakia province have called for more fresh forces to save their last main stronghold, Kinsibba, located at the border with Idlib province. We remember, the SAA and its allies with a significant air and artillery support have been continuing an offensive aimed to recapture this area from the terrorists.

The International Committee of the Red Cross (ICRC) vehicles trying to enter al-Mazaya district of Damascus have been attacked by militants operating in this area on Feb.10. A number of aid workers were injured and three of them are reportedly in a critical condition.