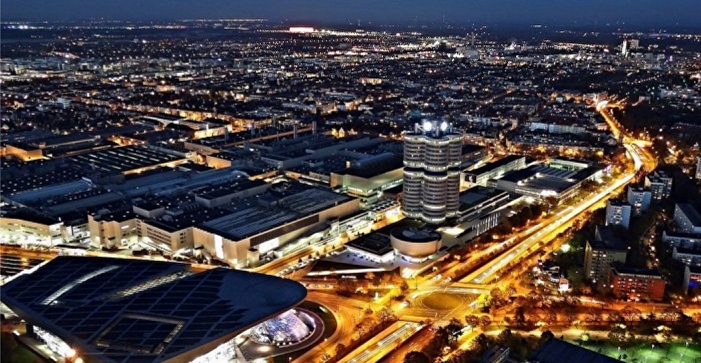 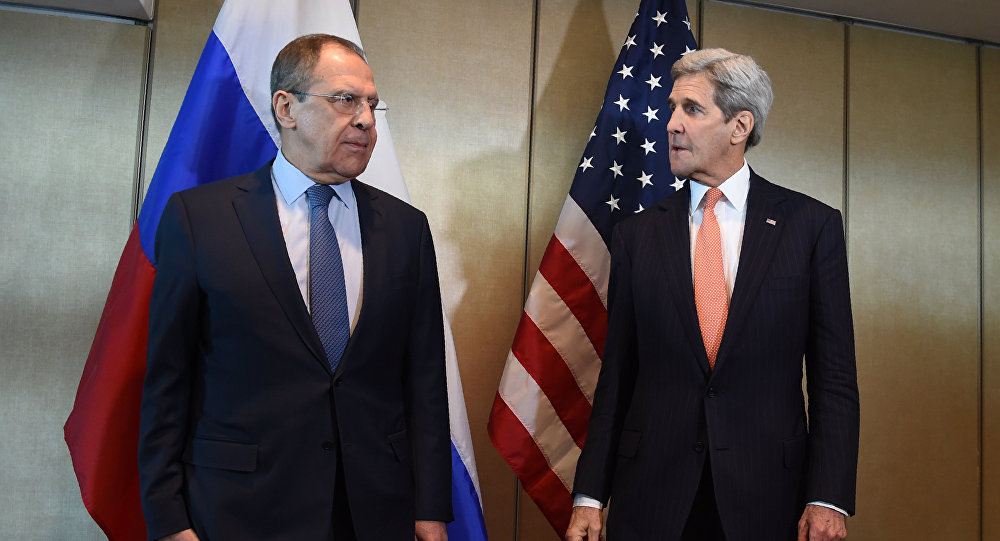 According to US Secretary of State John Kerry, leaders have reached a ceasefire agreement that could be implemented within days.

Russian Foreign Minister Sergei Lavrov stressed that the main result of meeting in Munich was a confirmation of the UN resolution on Syria.

Lavrov also said that Russia expressed its concern that the Syrian opposition was harming efforts to resolve humanitarian efforts in Syria, which are worsening as the conflict drags on. Moscow called on the US and its allies to use their influence to convince opposition groups to cooperate with the United Nations.

Ending hostilities in Syria is a difficult task, Lavrov said, but the International Syria Support Group (ISSG) has agreed on measures that it could implement within one week.

The Foreign Minister also stressed his belief that Intra-Syrian negotiations should resume as soon as possible, without preconditions.

US and Russian officials also stressed that military action against Daesh, also known as IS/Islamic State, will continue, but both Moscow and Washington agreed to more closely coordinate those actions, according to German Foreign Minister Frank-Walter Steinmeier.

Speaking to reporters, Secretary Kerry said that shipments of humanitarian aid would be delivered this week.

“We have agreed to accelerate and expand the delivery of humanitarian aid beginning immediately,” he said. “Sustained delivery will begin this week.”

Russia said it welcomes the increased flow of aid, particularly to the city of Deir al-Zor.

“On humanitarian issues, we are pleased that it was possible today to agree on principles to resolve them. That access will be provided throughout the territory of Syria, in all besieged areas without exception,” Lavrov said.

“We welcome the readiness of the US and several other countries to join the operations pursued by the Russian side, together with the Syrian government, by dropping humanitarian aid by aircraft to Deir al-Zor, where the largest number of civilians is in a state of siege,” he added.

While an agreement has been reached on paper, Kerry cautioned that the real test will be whether all parties involved follow through with their commitments.

Lavrov reiterated allegations that Turkey is contributing to the violence, saying that militants in Aleppo have received supplies from the neighboring country. He also made reference to the Saudi Arabian government’s recent statement that it would consider deploying ground troops to Syria. Lavrov said any ground forces would lead to an escalation of the conflict.

From RT.com:
An ambitious plan to end hostilities in Syria with verifiable results within a week, revive the Geneva-3 peace talks, and immediately begin delivering humanitarian aid to civilians has been unveiled in Munich, Germany after talks including the US, Russia, and the UN.

Hostilities in Syria could come to a halt within a week after confirmation by the government of President Bashar Assad and the opposition, according to an official communiqué from the International Syria Support Group (ISSG) meeting.

A mechanism to help resolve humanitarian issues in Syria has been developed, which includes the creation of a task force that will begin work on Friday.

A press conference was held after the meeting of the so-called Syria Support Group, with the participation of Russian Foreign Minister Sergey Lavrov, US Secretary of State John Kerry, and UN Special Envoy on Syria Staffan de Mistura.

Kerry noted that the commitments agreed upon during the Munich meeting are only on paper and that the “real test” of progress will be to get all of the parties involved in the Syrian conflict to sign on and honor them.

Russia is counting on the US and other ISSG countries to put pressure on the Syrian opposition to cooperate with the UN, Lavrov said.

The main goal that everyone agrees on is fighting Islamic State, Lavrov added. He also called the notion that the situation in Syria would improve if Assad’s regime was to abdicate an “illusion.”

Talk about the need to prepare ground troops for an invasion of Syria will only add fire to the conflict, Russia’s foreign minister stressed.

While Lavrov, Kerry and Mistura held a press conference to explain the results of the ISSG meeting, separate statements came from several EU leaders. Germany’s foreign minister, Frank-Walter Steinmeier, was quoted by Reuters as saying that the US and Russia should coordinate their military actions in Syria“more closely.”

Syria Support Group talks ran longer than expected on Thursday, beginning at 7 pm local time and running over five hours, before resuming again for the finalizing of a communique. The last Syria Support Group meeting was held in Vienna on November 14.

In the beginning of February, the United Nations temporarily suspended peace talks aimed at resolving Syria’s five-year civil war. The UN said that the process was to be resumed on February 25 and called on the sides involved to do more to acheive progress.

“I have concluded, frankly, that after the first week of preparatory talks, there is more work to be done, not only by us but by the stakeholders,”the UN mediator, Staffan de Mistura, said after meeting with the opposition delegation at a Geneva hotel.

The latest inconclusive Syrian peace talks were attended by representatives of the Syrian government, the Saudi-backed coalition, and the High Negotiation Committee (HNC), which sent 35 leading members, excluding Syrian Kurdish groups, along with some additional moderate opposition members supported by Russia. Turkey insisted on the exclusion of the Syrian Kurdish party, the PYD.