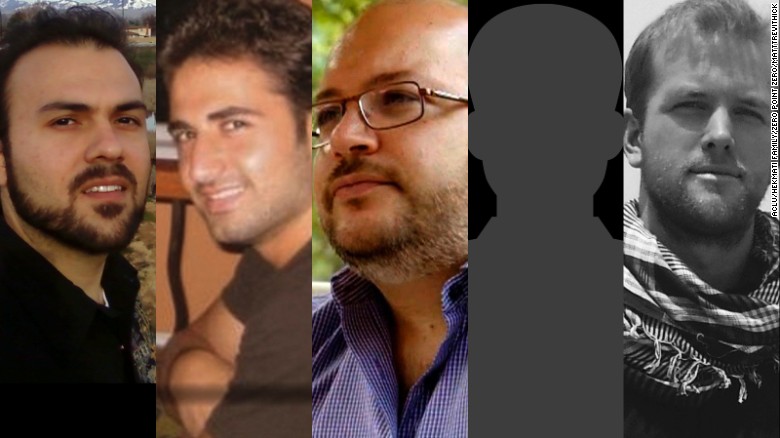 [ Note: This was a bizarre story. When Press TV called me with the topic my first thought was that someone there had really gotten the story wrong, so I asked them to repeat it, and certainly could not pass it up. They have not said who they were dealing with, which took some air out of the tires. Once they see that they may release more.

But could it me true? Sure. Would Repubs do such at thing as a before the election surprise?….You betcha! as the famous Sarah Palin used to say. So I will close with “You just can’t make this stuff up”…”most of the time”.

I can’t imagine why Iran would do this story other than as threat to reveal who it was. It would be denied of course, but that might be the bait. Wondering minds would like to know, so with the guilty we could go toe to toe… Jim W. Dean ]

The secretary of Iran’s Supreme National Security Council says US Republicans were asking for the inmates not to be released until the run-up to the presidential election in the United States. Ali Shamkhani, however, stressed that Iran acted on its own will and in accordance to its humanitarian values and national interests.

He said Iran is serious in countering infiltrators and spies. On January 16, Iran announced the release of four dual nationals as part of a prisoner exchange with the US. Washington, in return, released seven Iranian detainees and agreed not to pursue the extradition of 14 other Iranians charged with skirting anti-Iran sanctions.