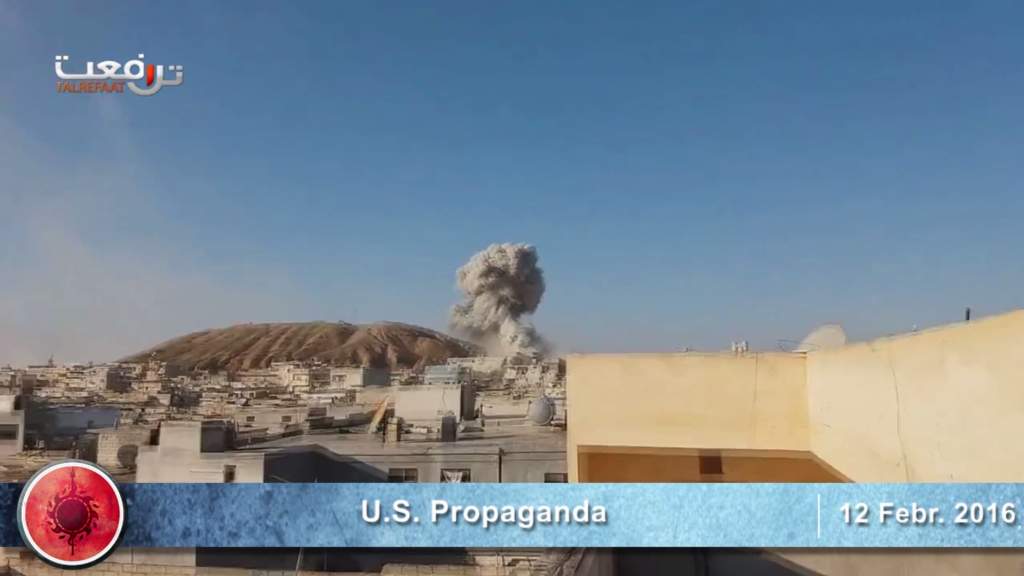 Two US Air Force A-10 Thunderbolt II assault warplanes carried out airstrikes on the city of Aleppo on Wednesday, destroying nine facilities, Russia’s Defense Ministry reported on Feb.11. The same day, the Pentagon accused Moscow of bombing two Aleppo hospitals, while there were no Russian flights over the city.

Egyptian attack helicopters started an operation against militants from the “Wilayat Sinai” group after ISIS affiliates blew up an armored vehicle south of the town of Sheikh Zuweid in Egypt’s North Sinai Governorate.

According to an anonymous US defense official, Washington and New Delhi discussed plans to conduct joint naval patrols that could include the South China Sea, where Beijing has built several islands. Delhi and Washington have recently boosted military ties, holding naval exercises in the Indian Ocean, which involved the Japanese navy last year.