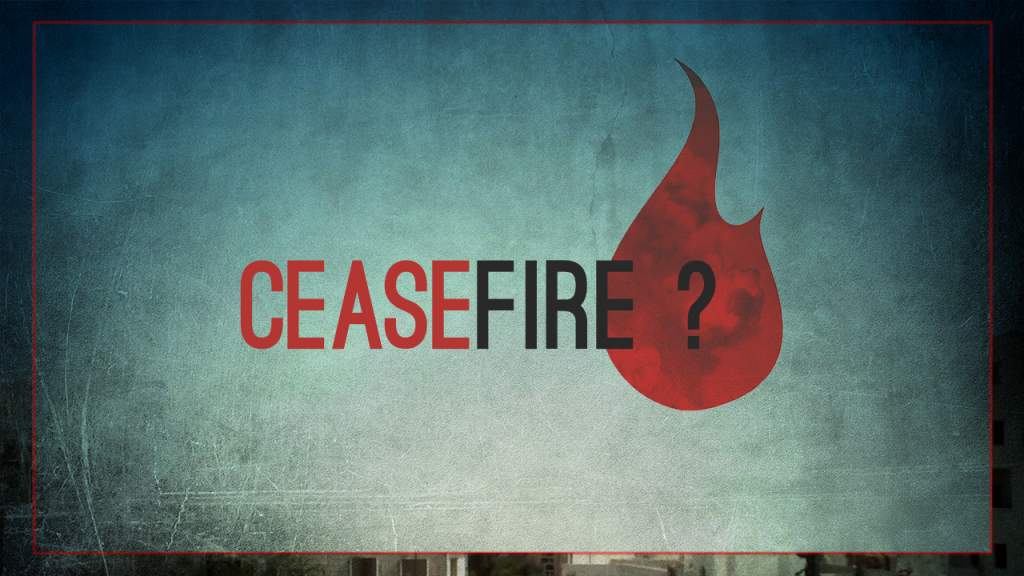 [ Editor’s Note: Turkey and Saudi Arabia suffered a humiliating defeat at the Munich talks yesterday, one that the corporate press seems not to be covering. The “cessation of hostilities” is not a ceasefire, as I have been reporting that a huge list of details has to be agreed upon for a real ceasefire — not the least of which are the political issues and election planning.

What we have now is a request that hostilities be toned down, especially in areas where emergency supplies have to get in. There has been a lot of abuse on that, especially by the Jihadis, where they have confiscated aid brought in to resell at huge markups to those in need. With the cutback in pay for jihadi fighters, you can expect them to be stealing all they can get to have running money to get out of the country.

The UN resolution for the talks also requires a cut off of all military supplied coming in from non Syrian government outside forces. Expect to see that ignore by Turkey and Saudi Arabia, which being a violation can trigger the Syrian coalition to again be attacking those supply lines, with the usual video proof and GPS coordinates that NATO does not seem to be able to supply for their violation charges.

Even this several-days break in the fighting, even if it is just localized, will allow supplies to get into the hard-pressed civilian areas.  But expect all parties to consolidate their interior lines as best as they can, and the outside-backed terrorist rump groups will hang on to anything they have to maintain a negotiating position in the talks.

But as the drones fly over them and the communications intercepts catch them ignoring the “cessation of hostilities”, they will not have any negotiation leverage that does not come out of the barrel of a gun.

As the terrorist supporters see their fortunes sinking they will do all they can to keep the war going, betting that neither the UN, the US nor NATO (in Turkey’s case) will do anything to stop them.

Their final card will be to threaten a war with Russia to blackmail the US into sticking with the Assad-must-go program. So we still have a volatile situation that could get worse… Jim W. Dean ]

The Syrian Army announced that it destroyed an ISIS oil tanker and a number of major military facilities and hardware in a concerted air and ground operation in the province of Suwayda. The Syrian troops are conducting military operations against militant targets at Dara’a province’s border with Suwayda.

ISIS launched a massive offensive with usage of suicide bombers and heavy military equipment on the Deir Ezzor Military Airport on Feb.11. The event continued a series of the terrorists’ attempts to break the base’s fortifications this year. Following the heavy clashes, the SAA was able to defend its positions in the area. Pro-Syrian sources also report heavy casualties among ISIS militants. Nonetheless this is not yet confirmed by photo and video proofs.

In a separate development, west of the airport, the SAA repeal another ISIS advance aimed on the 137th Brigade’s headquarters near Jabal Al-Thardeh. The recent developments have shown that ISIS still maintain a possibility to conduct offensive operations in the province of Deir Ezzor despite the loses in other areas of Syria.

On Feb.11, Russian Foreign Minister Sergey Lavrov said that Russia made a proposal on a ceasefire in Syria. The proposal was supported by the U.S. and its allies. Thus, the ceasefire is set to begin next week and will continue indefinitely until further specified. It won’t extend to organizations which the UN Security Council designates as terrorist.

Thus, the Russian Aerospace Forces will be able to continue operations against ISIS, al-Nusra, Harakat Ahrar Al-Sham and other affiliated organizations. The ceasefire also should assist all non-jihadist forces in Syria to concentrate efforts on the terrorist groups in Syria. However, it’s a big question how the all sides of the conflict will act in practice.