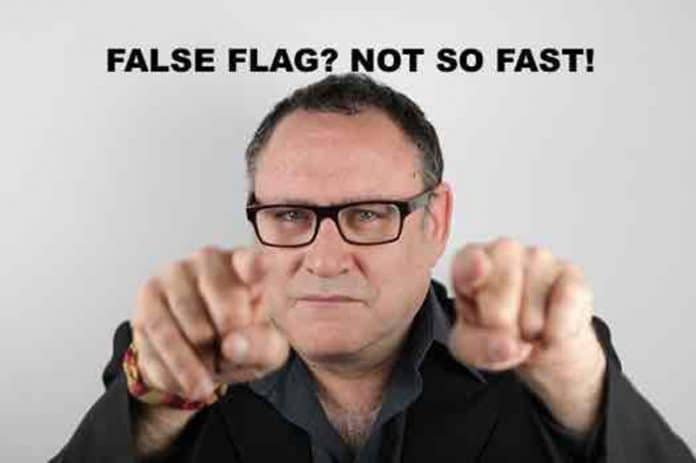 International affairs journalist Eric Walberg, author of Islamic Resistance to Imperialism, joins Truth Jihad Radio to continue the debate begun in Another French False Flag? Bloody Tracks from Paris to San Bernardino. While most of the 27 contributors to that volume are on board with the “false flag paradigm shift,” Eric Walberg, along with Gilad Atzmon, contributed essays challenging that consensus. After exchanging views on false flags, we move on to cover Eric’s specialty – the geopolitics of the Middle East, with a special focus on Eric’s new article: