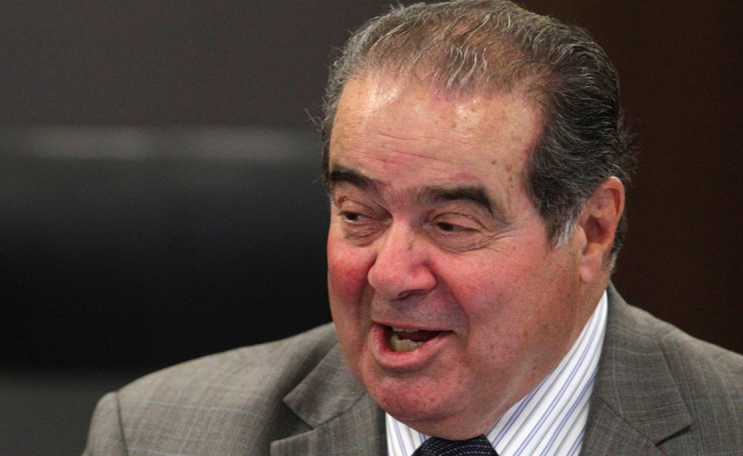 Supreme Court Justice Antonin Scalia was found dead on Saturday at a resort in Texas. US politicians have already started to bicker about when a new justice should be appointed.

Supreme Court Justice Antonin Scalia was found dead Saturday at a resort in Shafter, Texas, about 30 miles from the border with Mexico. He died in his sleep after spending the day hunting quail. He was 79 years old.

Considered a champion of conservative ideas, prominent Republican politicians, such as Donald Trump and Senator Tom Cotton (R-Arkansas), were quick to express their condolences at news of his passing. Trump tweeted, “The totally unexpected loss of Supreme Court Justice Antonin Scalia is a massive setback for the Conservative movement and our COUNTRY!”

Cotton issued a statement that said, “The power of Justice Scalia’s intellect, wit, and judicial method have reverberated throughout American law and conservative thought. His name will now join ‎Marshall, Holmes, and Jackson among the greatest Justices in history. He was a scholar, a patriot, a man of principle, and a man of God. His passing is a loss for the Court and a loss for the country. My deepest condolences to Maureen, his nine children, and his grandchildren.”

The issue regarding his reappointment has come up as well. Democrats will no doubt want to take the opportunity to appoint a new justice before November’s elections while Republicans will want to hold off. Indeed, Senate Majority Leader Mitch McConnell (R-Kentucky) immediately issued a statement saying, “The American people should have a voice in the selection of their next Supreme Court Justice. Therefore, this vacancy should not be filled until we have a new President.”

Justices to the Supreme Court are nominated by the president and confirmed by Congress. The last appointed justice was Elena Kagan in 2010 by President Obama.

Current Chief Justice John Roberts reacted to the news of Scalia’s death in a statement. ” He was an extraordinary individual and jurist, admired and treasured by his colleagues.  His passing is a great loss to the Court and the country he so loyally served.  We extend our deepest condolences to his wife Maureen and his family,” he wrote.

Scalia was the longest-serving current justice on the Court having been nominated by President Ronald Reagan in 1986. He is succeeded by his wife and nine children.