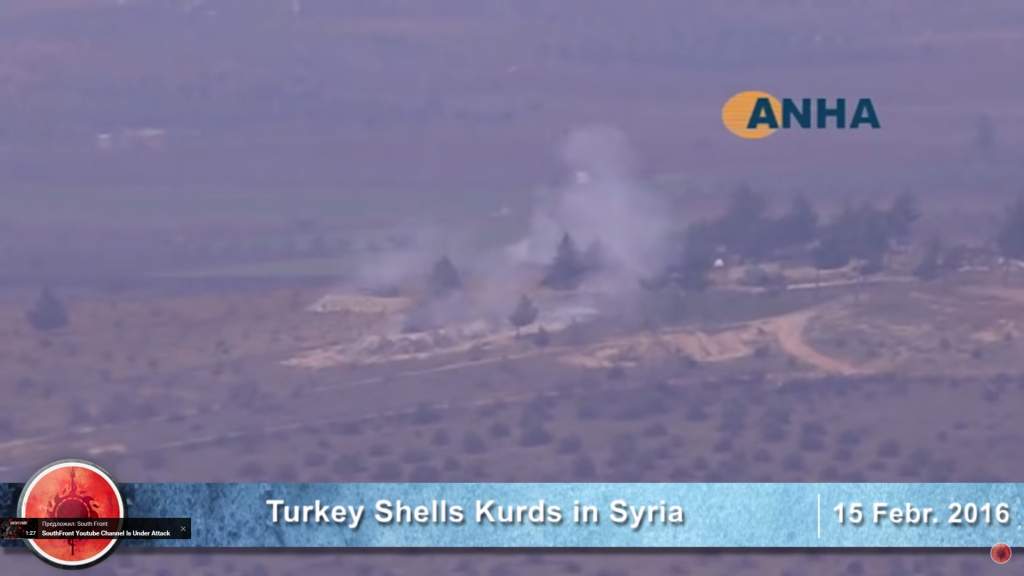 On Saturday, Turkish forces began shelling the positions of Kurdish People’s Protection Units (YPG) in Syria’s Aleppo region. Prior to being captured by Kurds this area belonged to al-Nusra terrorist organization.

The Syrian Foreign Ministry sent a letter to UN chief Ban Ki-moon slamming Ankara over the shelling. Damascus noted that “the shelling of Syrian territory by the Turkish heavy artillery is a direct support of terrorist groups.”

Saudi warplanes have been reportedly deployed to the Turkish Air Base of Incirlik, according to the Turkish Foreign Minister Mevlut Cavusoglu. He said that it’s still unclear how many planes would be deployed in the base but the idea is to have a stronger coalition against ISIS/Daesh. But this force will likely be used against the Syrian government and Kurds.

Hungary, Poland, Czech Republic and Slovakia have declared their willingness to block the so-called Balkan route to stop the influx of migrants to Europe. According to Slovakian Minister of Foreign Affairs Miroslav Lajcak, it is wrong to rely on Turkey to resolve the refugee problem. This move is contrary to the official Brussel strategy.