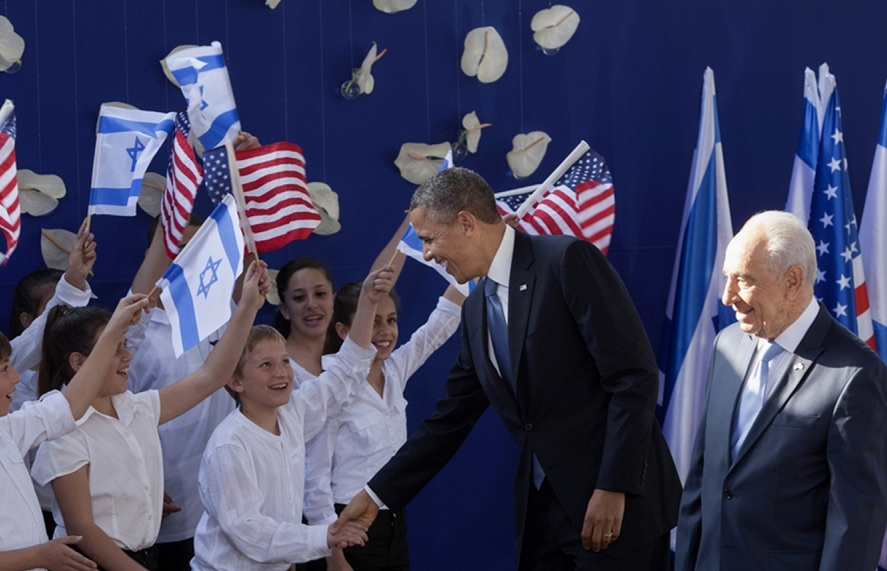 By Ari Yashar for Arutz Sheva

Israeli officials expressed outrage late Tuesday, after the International Legal Forum (ILF) argued that the US Customs’ January 23 “reissuing” of orders to importers to label all products from Judea and Samaria as not being from “Israel” was a covert policy change.

Slamming the move as deceiving Congress, as well as the American and Israeli public, the Israeli group International Law Forum told Channel 2 that American claims of merely “reissuing” policies from 1995 are in fact false.

The group noted that the 1995 guidelines only applied to goods from the Palestinian Authority (PA) in Judea and Samaria, which was newly established in the 1994 Oslo Accords. The guidelines were meant to distinguish PA goods as not being Israeli.

However, the new orders call for all goods from Judea and Samaria to be labeled as non-Israeli, including those produced by Israeli Jews living in the region.

Congress is trying to bring US Secretary of State John Kerry in for a hearing to clarify the topic, according to Channel 2, which noted that the State Department claims it was not involved in the January labeling statement.

Deputy Defense Minister Eli Ben-Dahan (Jewish Home) responded to the International Law Forum’s appraisal with upset, saying, “the United States is a close friend of the state of Israel, but we also have red lines.”

“Labeling products, which means delegitimization of the settlements in Judea and Samaria, is something not to be done between friends. The possibility that this was a deception is most serious, and I intend to speak with the American Ambassador on the topic soon,” said Ben-Dahan.

Also responding to the announcement was the Yesha Council of Judea and Samaria, which noted, “unfortunately again it was discovered that the (Barack) Obama and Kerry administration is working in improper ways against the settlements.”

“Today it was revealed that the surprising order regarding the labeling of products from Judea and Samaria does not match the orders established in the past in the US, and the publication was done with malice and fraud, while attempting to harm the state of Israel.”

“Now the great question remains: to clarify who gave the order and what were their motives. We expect our friends, friends of Israel in the US, to act to change the outgoing order and not to remain silent until it is clear who stood behind this serious step,” said the Yesha Council.