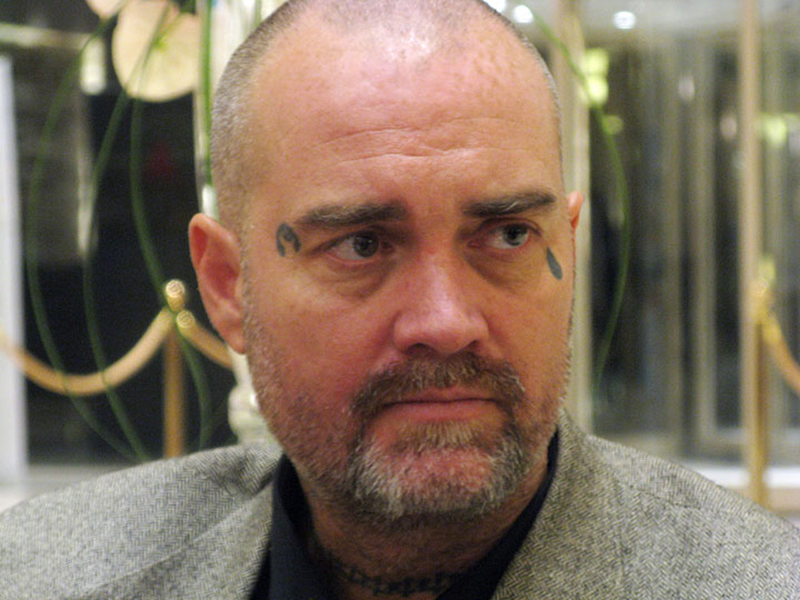 Editor’s note:  We always love hearing from Ken, a guy who has paid his way, US Marine Corps, Mavi Marmara and is truly meaner than shit.g

Every time I go through US customs it’s a graphic reminder to me of what an authoritarian society we live in. Posted in sympathy with Ken O’Keefe. Hopefully he will make it to his destination.