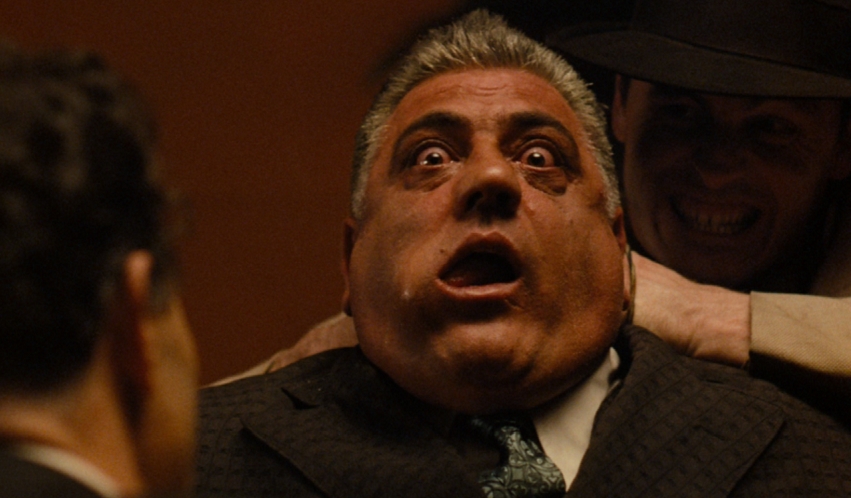 Justice Scalia was found dead at a “ranch” in Texas where he was a “guest.” When the Washington Post asked the host, John Poindexter, about Scalia’s “free ride,” Poindexter pointed out that nobody pays at his ranch; all are “free guests.” What Poindexter is evasive about is what goes on there, what services are also given and who is invited.

An examination of Scalia’s history as a continual “free guest” is telling. This is a man who never picked up a bill and, as with his hunting trip with Dick Cheney during the lawsuit against Cheney and his energy task force, Scalia didn’t care if his fellow “guests” had cases before the court. Let’s look at this man, who I see as a strong contender for “worst person that ever lived.”

The worst thing to happen to the United States since the Federal Reserve Act of 1913 was the Citizens United decision of the Supreme Court, pushed through by corporate “hitman” Scalia. He put the mob in charge of Washington and lived on the fatted calf for his efforts. From Salon:

Antonin Scalia was one of the most profoundly dishonest men in the history of American public life. He made Richard Nixon seem almost quaint by comparison. But that’s not the impression being broadcast to the world today.

Scalia’s death has let forth an elite love fest of such remarkable intensity, you’d think he was war criminal Henry Kissinger.

Maybe if you weren’t an elite lawyer, or media commentator, but rather someone to had suffer as a result of his bigoted cruelty? Maybe then you’d see things a bit differently, if you were someone close to Leonel Herrera, or Anthony Davis. Who are those men, you say? Two men facing execution with credible claims of actual innocence, that’s who.

If the law does not protect the innocent, then it’s hard to conceive what the law is for. Yet, Scalia—so deeply devoted to the rule of law — repeatedly held that it did not.

In his 1993 concurrence in Herrera v. Collins he wrote:
There is no basis in text, tradition, or even in contemporary practice (if that were enough), for finding in the Constitution a right to demand judicial consideration of newly discovered evidence of innocence brought forward after conviction.

This Court has never held that the Constitution forbids the execution of a convicted defendant who has had a full and fair trial but is later able to convince a habeas court that he is “actually” innocent.

Who really owned Scalia is the Koch Brothers, who have feted him and his silent friend, Clarence Thomas. Other than his cavalier attitude about killing innocent people, something Scalia laughed about continually, finding executions of the innocent not just acceptable but actually amusing.

You see, Scalia was a bit of a Scrooge. We know why he died, his heart was four sizes too small.

Scalia hated women, part of his upbringing in a dysfunctional family but he also hated people of color and, as he became more and more powerful and insulated, his raging hatred against America and all but the rich and powerful became impossible to miss.

Scalia dies, not from a knife in the back or a pillow over is face but by his own words and deeds, a monster.