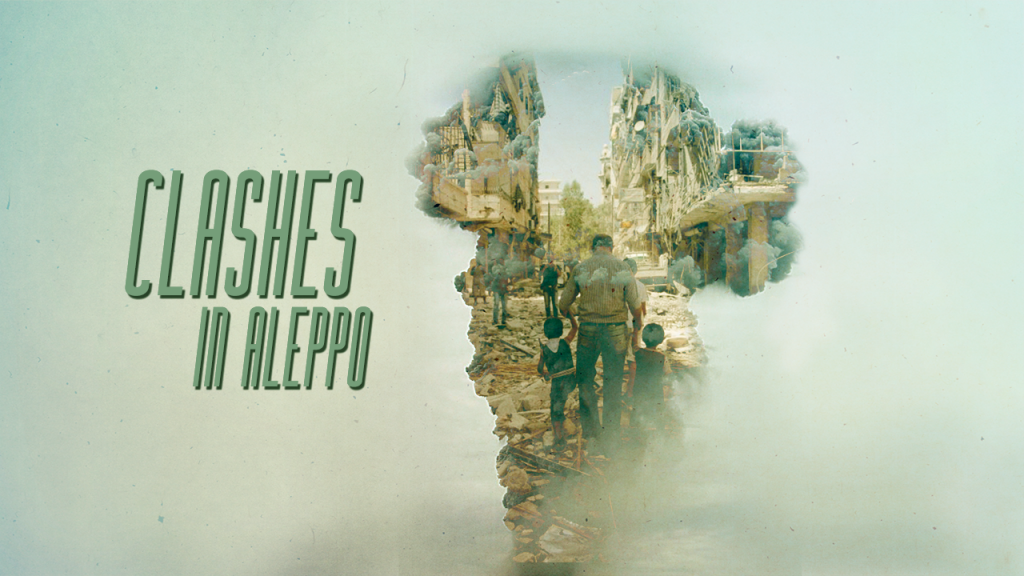 The Syrian forces are continuing military operations against militants in the city of Aleppo, mainly focused on the districts of Bani Zaid and Layramoun. Bani Zaid is situated next to Aleppo’s most densely populated neighborhoods which conducts additional obstacles for the Syrian Arab Army (SAA). This doesn’t allow the SAA to use the all its firepower.

Militants groups have reportedly formed a new coalition in order to oppose advances of the SAA. This alliance is reportedly headed by Ahrar al Sham leader, Hashim al-Sheikh and includes such groups as Ahrar al Sham, Fastaqem, Sultan Murad Division, Suqur Jabal and Muntasir Brigade. This organization will reportedly spend most of its time attempting to stop the SAA advances in the city of Aleppo.

Pro-Western propagandists have already called this group a “major opposition alliance”. However, the ideology of included units clearly shows that this group is common terrorists.

The UNSC discussed the shelling of the hospitals and schools in Northern Syria on Feb.15 which left close to 50 people dead. However, the UNSC reached “no agreement” on this topic because of the so-called “different sources” of information on the incidents.

The Russia’s Caspian Sea fleet is aimed on the regional security purpose and doesn’t have a capacity to destroy targets located in the area. All previous targets which have been hit by the fleet are located much closer to the Caspian region.

Experts believe Turkey backed by the Western media launched a full-scale propaganda campaign against the winning forces of the Syrian war to push the idea of establishing a ‘No Fly Zone’ to support for terrorists in the country.