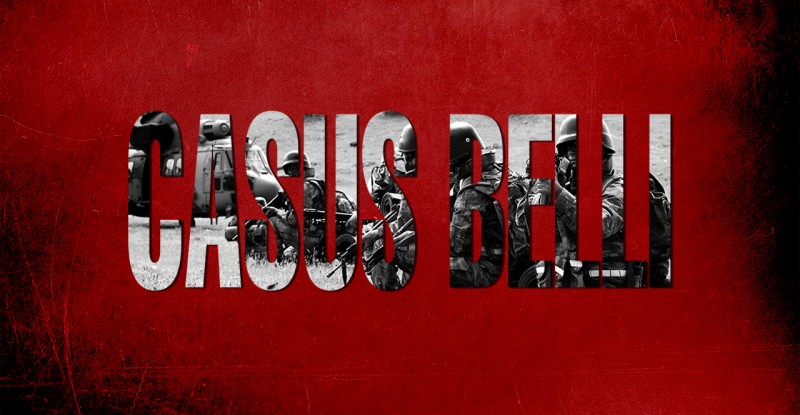 The Syrian Arab Army (SAA) supported by the Russian Aerospace Defense Forces have liberated the remaining points under terrorist control in the cities of Harasta and Douma. Thus, the government forces gained full control over the Homs-Damascus highway. Next expected targets of the SAA are the pockets in northern Douma and the Industrial District of Harasta.

The Kurdish YPG units engaged in heavy fighting with the militant groups in neighborhoods of Bani Zeid and al-Ashrafiyeh and seized the hospital of Hanan in the Aleppo city. Nonetheless, the situation in the area remains complicated.

The SAA is continuing an advance along the Salamiyah-Raqqa highway clashing ISIS in the area. According to reports, the SAA is in 5 km west of Marina.

At least 28 people have been killed and 61 injured in a car explosion in the center of Ankara. The scene of the explosion took place at 16:30 GMT and is located in close proximity to Turkey’s parliament, the Presidency of the General Staff, and Army, Air Force, Navy and Coast Guard commands. The attack was originally targeting military buses at traffic lights.

There isn’t information about the organizers of the attack but it comes in a serious time for the country since Turkey has been conducting massive operations against the Kurds and the Assad government forces in Northern Syria.

On Feb.17, Turkish Deputy Prime Minister Yalcin Akdogan said Turkey wants to establish a secure zone 10km within Syria which would include the town of Azaz. Turkey has been attempting to implement a kind of this plan for a long time. The recent attack could be used as a casus belli to launch a military intervention. SotuhFront: Analysis & Intelligence remembers Erdogan’s government already consternated a significant military force, the 2nd Army at the Syrian border.