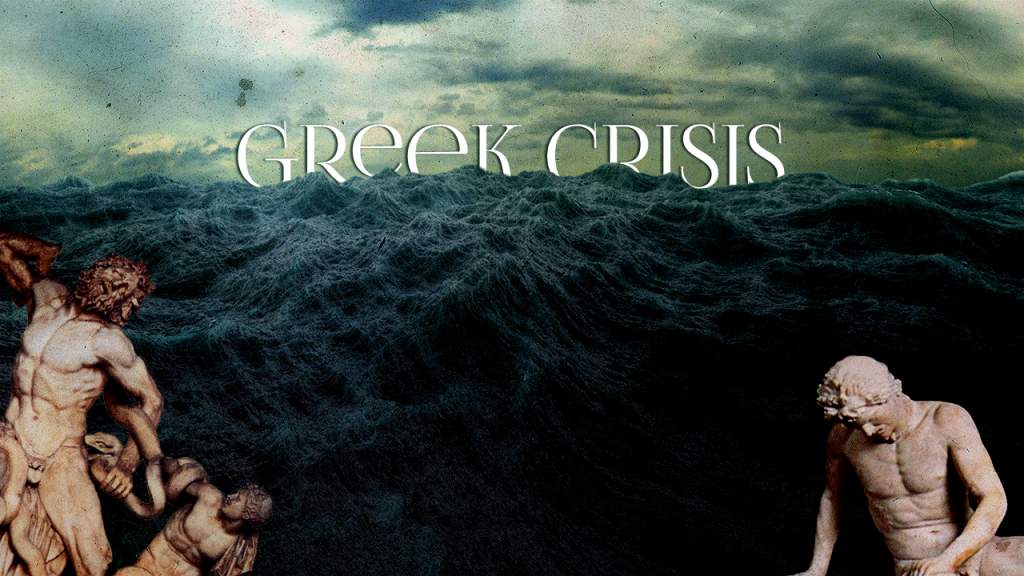 In 2016, Greece faced a series of external and internal challenges shaping the situation in the country. The ongoing migration crisis and a new phase of economic reform which includes a plan to cut the country’s pension system are the most sensitive issues. Considering the pensions form one of the last social safety nets in a country where at least a quarter of the active population is unemployed, the threat of social unrest and political volatility has become especially acute.

On February 13, thousands of Greek farmers set up a protest camp in central Athens to rally against tax and pension reforms required by the EU and the International Monetary Fund. Union workers also joined the protesting farmers in Syntagma Square. Earlier, hundreds clashed with police at the Agriculture Ministry.About 10,000 demonstrators were in attendance. The violance was condudcted by the Alexis Tsipras’ government plans to raise pension contributions and taxes to deal with Greece’s budget deficit.

At the moment, Tsipras keeps a majority in the Greek Parliament by only three seats. Thus, any small rebellion within the ruling coalition could topple the government. The very same time the government, must convince creditors abroad that Greece is making enough progress to receive financial help. The biggest political challenge is keeping the government together in the face of the people’s discontent fueled by the EU bureaucracy’s policy over the Greek crisis.

Another challenge is the migration crisis which is straining Greece’s relationships in Northern Europe. Some countries believe that Athens should do more to stem the influx of asylum seekers into the European Union. Amid the EU officials’ inability to overcome the migration problems, the North European countries, Hungary, Poland, Czech Republic and Slovakia have declared their willingness to block the so-called Balkan route by their own efforts. According to Slovakian Minister of Foreign Affairs Miroslav Lajcak, it is wrong to rely on Turkey to resolve the refugee problem. This move is contrary to the official Brussel strategy. They also could support the idea that Greece should be suspended from the Schengen Agreement, which eliminates border controls on the Continent.

While debt relief and the refugee crisis are supposed to be separate issues, they will continue to be the sides of the single problem: inability of the EU leadership to solve the problems of member states with any suitable measures. The EU bureaucracy is pushing the own agenda pursing own political and financial goals which often in contrary to the moves needed to solve the complex crisis of the European Union.