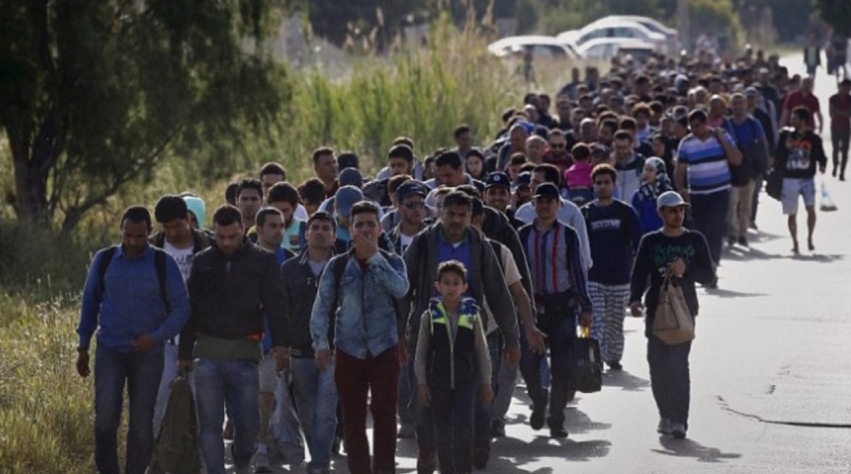 Between 3,000 and 5,000 so-called ‘foreign fighters’ – EU citizens trained in Islamic state terror camps – have returned to Europe and pose a “completely new challenge,” according the continent’s top police chief.

“Europe is currently facing the highest terror threat in more than in a decade,” Rob Wainwright, Europol’s director, told the Neue Osnabrücker Zeitung daily, warning of the real possibility of Islamic State (IS, formerly ISIS/ISIL) or other terror groups attacks in Europe.

“We can expect [IS] or other religious terror groups to stage an attack somewhere in Europe with the aim of achieving mass casualties among the civilian population,” he said, noting that the risk of attacks by individuals has also not diminished.

However, Wainwright refused to link the unprecedented increase in the terror threat with the ongoing refugee crisis. He refuted the widespread assumption that terrorists are infiltrating Europe under the guise of asylum seekers. 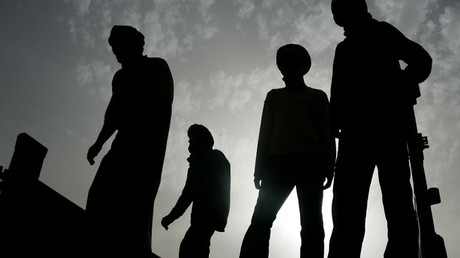 “There are no concrete indications that terrorists are systematically using the stream of refugees to come into Europe undetected,”Wainwright said.

Last month, former UK Defense Secretary Liam Fox expressed concern that jihadists could sneak into the EU among asylum-seekers. Southern European countries through which they travel “have no idea whether these people are genuine refugees or asylum seekers, or economic migrants, or terrorists operating under the cover of either,”he said.

These worries were substantiated after the German domestic intelligence service confirmed in February that it had received more than 100 tip-offs alleging IS militants had arrived in the country pretending to be refugees. The news prompted further debate on EU migration policy.

READ MORE: German intel gets over 100 tip-offs on ISIS militants among refugees – report

Last year, FBI Director James Comey confirmed to the US Senate committee that Islamic State terrorists had obtained at least one printing machine used to provide militants with authentic-looking Syrian passports. The machine is believed to have been seized by terrorists during an IS offensive on the city of Deir ez-Zour. The revelation sparked concerns that large amounts of forged IDs can be manufactured in IS-controlled territories.

Two fraudulent Syrian passports were found at the site of the Paris attacks, which claimed the lives of 130 people in November. They are believed to belong to suicide bombers, who arrived in Europe via refugee routes.

In February, the FSB (Russian security agency) captured 14 gang members who were forging passports for Islamic extremists heading to Syria and planning to conduct terrorist and extremist activities in Russia.

According to a report on global terrorism from the Institute of Economics and Peace, since the start of the military conflict in Syria in 2011 between 25,000 and 30,000 ‘foreign fighters’ have arrived in Iraq and Syria, with Europe accounting for 21 percent of the total number.
ATTENTION READERS
Due to the nature of independent content, VT cannot guarantee content validity.
We ask you to Read Our Content Policy so a clear comprehension of VT's independent non-censored media is understood and given its proper place in the world of news, opinion and media.