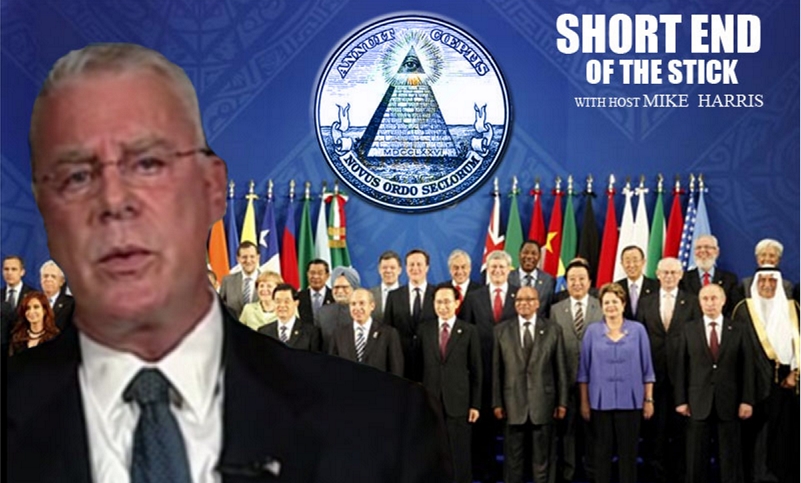 Listen to the radio interview, Mike Harris and MT Keshe:

Born in Iran in 1958, son of an X-ray engineer, he was introduced to the world of radiation and nuclear science at a very young age.

In 1981 he graduated from Queen Mary College, University of London, as a nuclear engineer specializing in reactor technology system control.

He has spent the years since then completing a system for the production of gravity and energy using a radioactive hydrogen-fueled reactor that is clean and safe.

He has covered all aspects of the design of a new plasma nuclear system from the very beginning to its present stage. This has included the design, the fuel, the testing and practical applications.

Since 2002 he has concentrated on completing the full range of his technologyfor launching into the scientific world and industry.

In September 2004 he was invited by a leading western country, through its government office organizations, to present his technology for evaluation.

From November 2004 to March 2005 his technology was under consideration by scientists at a university.

In March 2005, the report from the university declared that energy production through this new technology is feasible.

In April 2005, through government organizations, a commercial development partner was found to study the practicality of developing this system. Agreement was reached between both parties and the development company was satisfied that the system is practical and workable, as was reported in the feasibility study by the university.

By 17 September 2005 the preliminary evaluation of the system was complete and the parties agreed that they were ready to proceed with the physical production of the first Gravitational and Energy system.

European and international patents for the technology were applied for in early October 2005 for all aspects of possible use of the new technology, covering some hundreds of applications.

At the end of 2005 and the beginning of 2006 several static plasma reactors were built to confirm the theoretical principles of the technology. These static reactors all work at room temperature and at normal atmospheric pressure, and provide voltage and current.

Since the beginning of 2006 several prototypes of dynamic plasma reactors specifically designed to achieve lift and motion have been built and successfully tested.

Through the development of these new systems, deposits of nano-carbon have been generated, and Raman spectroscopy has confirmed that these are in Sp2 and Sp3 form.

The use of plasma reactors for health purposes has been tested, in cooperation with doctors, and some of the results achieved in these trials can be seen in the Health section of this website.

In July 2009 the first bookThe Universal Order of Creation of Matters was published.

In early 2011 the second bookThe Structure of the Light was published.

In October 2011 the third bookThe Origin of the Universe was published.

In 2006 the intellectual properties related to this technology were transferred to Stichting the Keshe Foundation in The Netherlands. The main objective of this Foundation is the distribution of licensing fees to five different areas related to thewelfare of mankind and and world education.