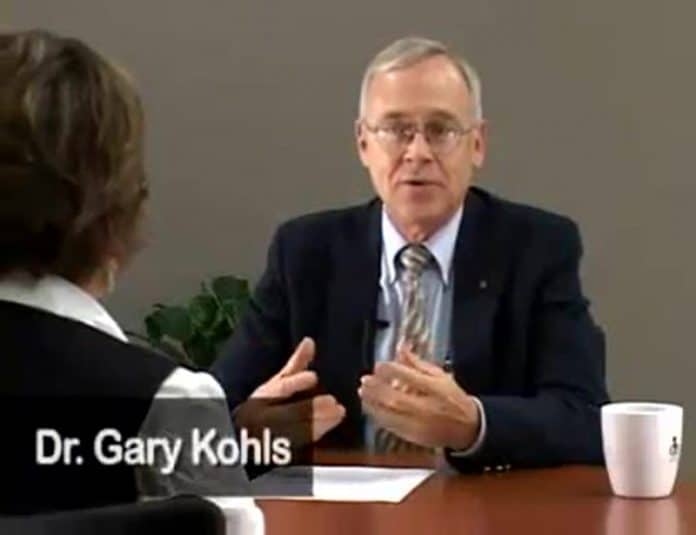 Dr. Gary Kohls is the author of the Duty to Warn column in the Duluth Reader, where he often writes about the 9/11 inside job—among other examples of abuse, corruption, and grotesque deception of the public.

In his latest column, Dr. Kohls argues that the Zika virus scare is a false flag operation – an attempt to blame a convenient but innocent enemy (the Zika virus) for mayhem caused by the government-corporate-medical system itself. Reckless vaccination of pregnant women, not the Zika virus, is the “elephant in the room” – the obvious cause of the outbreak of microcephaly in Brazil that nobody is allowed to talk about in any mainstream institutions.