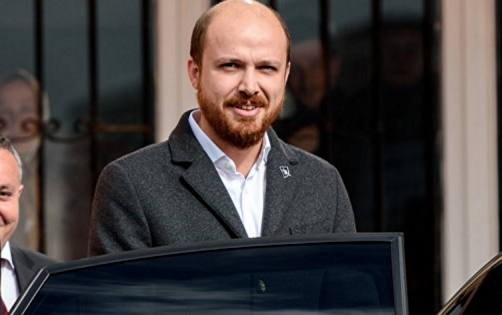 As Italy continues its criminal investigation against the son of Turkey’s President, the chances of it finding money laundering pathways may depend on politics and mafia connections.

Italy’s investigation into criminal activities by Turkish President Recep Tayyip Erdogan may have to look to authorities in Switzerand, Malaysia and Austria to solve the case, Turkish parliamentarian from the opposition People’s Democratic Party (HDP) Aykut Erdogdu told Sputnik Turkiye.

Unlike previous scandals and investigations in Turkey, which were swept under the carpet, this investigation may actually result in some results, according to Erdogdu. A participant in previous investigations, Erdogdu believes that charges against Recep Tayyip Erdogan’s son, Bilal, could be legitimate, if the investigation is made international.

“Some time ago, we conducted the investigation against companies involved in bribery in Turkey. As a result of these investigations, it was found that high-ranking civil servants and politicians in Turkey have received large bribes. The story did not received the appropriate judicial follow-up, and was simply swept under the carpet,” Erdogdu told Sputnik Turkiye.

“This is the Bosphorus Mafia. The investigation that started in December 2013 made the government nervous because many figures close to Erdogan’s party AKP (Justice and Development Party) were involved. And when the President’s phone calls surfaced, in which he asked his son Bilal to hide money in a safe place, urgency was added with which diplomatic passports have been issued to him and his family,” De Pascale told Sputnik Italia.

Whether Bilal Erdogan’s trip to Italy was personal or had other intentions is up to Italianinvestigators to decide, De Pascale added.

“The political reason is that the outcome of the June 2015  elections could have been unfortunate for Erdogan and his party, as well as for his children, who are the business branch of Erdogan the politician, ruling Turkey continuously since 2003. Therefore, the opposition’s thesis seems plausible, that by sending Bilal to Italy, Erdogan was trying to arrange a spare base for possible defeat in the elections, which did not happen in November 2015,” De Pascale told Sputnik Italia. 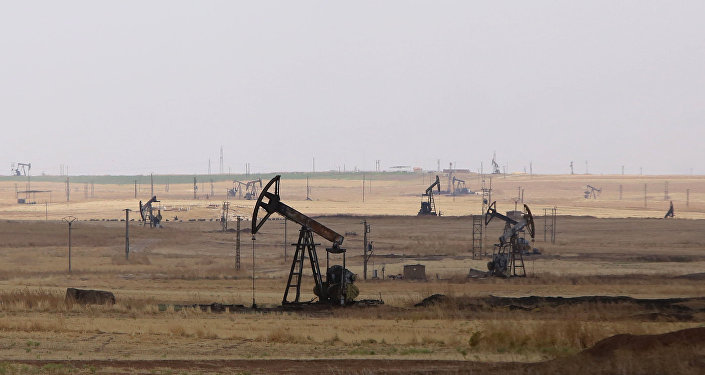 Dirty Oil Business: Turkey’s Government Has Been ‘Pushed Into a Corner’

The debate was more lively in Turkey, where HDP vice-chairman Gursel Tekin recently made a heated statement.”In fact, Bilal Erdoğan is up to his neck in complicity with terrorism, but as long as his father holds office he will be immune from any judicial prosecution,” Tekin said in an interview to Turkish media in August.

Tekin then added that Bmz Ltd. shipping company is a “a family business and president Erdoğan’s close relatives hold shares in BMZ and they misused public funds and took illicit loans from Turkish banks.”

The statements were made before a political crackdown that followed the November 2015 Turkish elections, stifling the country’s political climate.