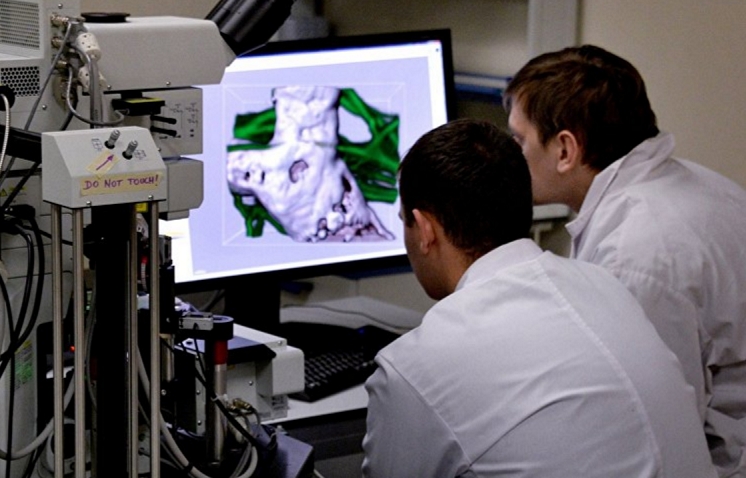 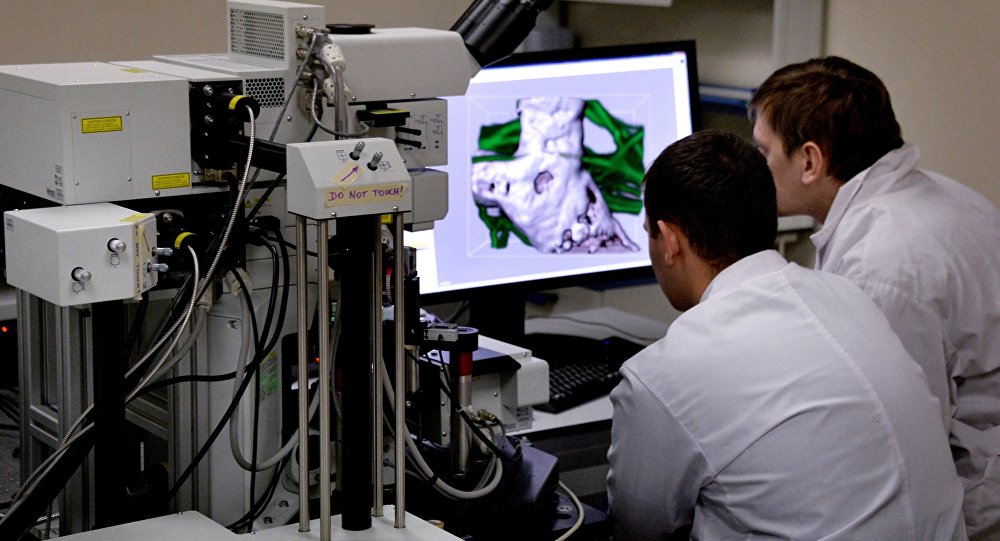 Researchers at Russia’s Altai State University have reportedly finished the second stage of testing of what may prove to be a viable longevity treatment. 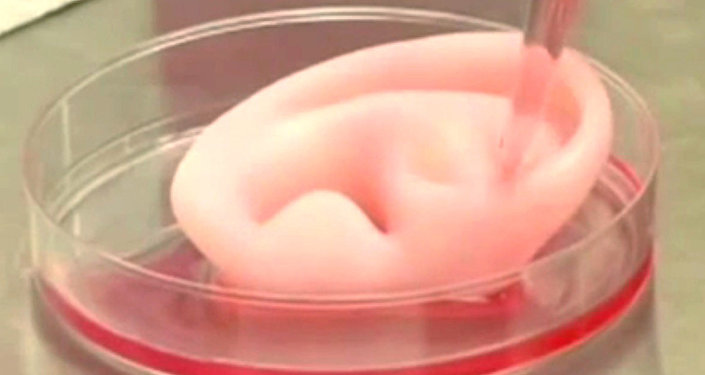 The scientists told media that the new medicine stimulates the body’s stem cell production, reinvigorates tissues and maintains them at levels which correspond with those of a biologically young organism.”Many doctors believe that aging is a disease and can therefore be cured,” Ivan Smirnov, head of the Scientific Research Institute of Biological Medicine at Altai State University, told the newspaper Rossiyskaya Gazeta.

“We’ve been working on several rejuvenating medicines during the last few years, together with our colleagues from the Tomsk Research Institute of Pharmacology and Regenerative Medicine. The substances we work on include a treatment for post-chemotherapy bone marrow regeneration, a hepatoprotector for the human liver, etc. This is 21st century medical science,” he added.

The scientists have already tested the new cure on mice and earthworms, and expect to start human tests during the next few years.