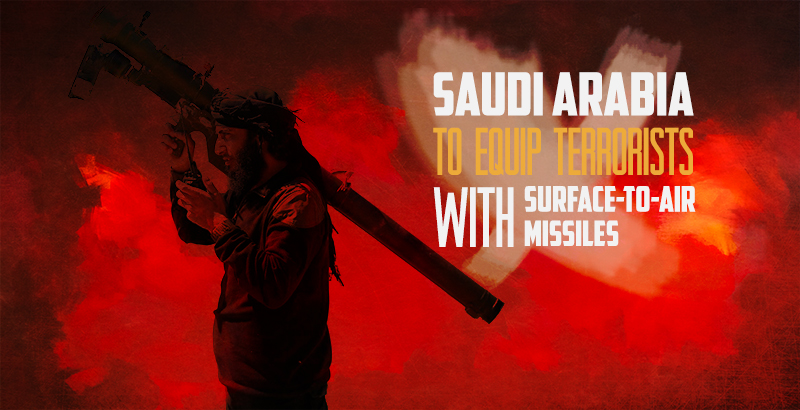 At least 50 people were killed and 100 others sustained injuries in twin bomb attacks targeting a residential neighborhood in Syria’s western city of Homs on Feb.21.

In an interview to the German Spiegel Online, the Saudi Foreign Minister Adel al-Jubeir said that Saudis would provide the so-called “moderate opposition” in Syria surface-to-air missiles. Al-Jubeir said that, ground-to-air missiles would “allow the moderate opposition to neutralize the helicopters and aircraft of the regime” – and thus “change the balance of power just like these missiles have changed the balance in Afghanistan.”

Hundreds of anarchists rioted in the French city of Nantes on Saturday, showering the city with smoke barrels and paint bombs in defiance of the state of emergency, which was extended by the French parliament for another three months. The state of emergency was invoked in France following terrorist attacks in Paris on November 13, 2015.

Russian Foreign Minister Sergei Lavrov and US State Secretary John Kerry in a telephone conversation continued to discuss the cessation of hostilities in Syria, the Russian Foreign Ministry said in a statement Sunday. We remember the ceasefire won’t extend on the terrorist groups such as ISIS, Al Nusra and others.