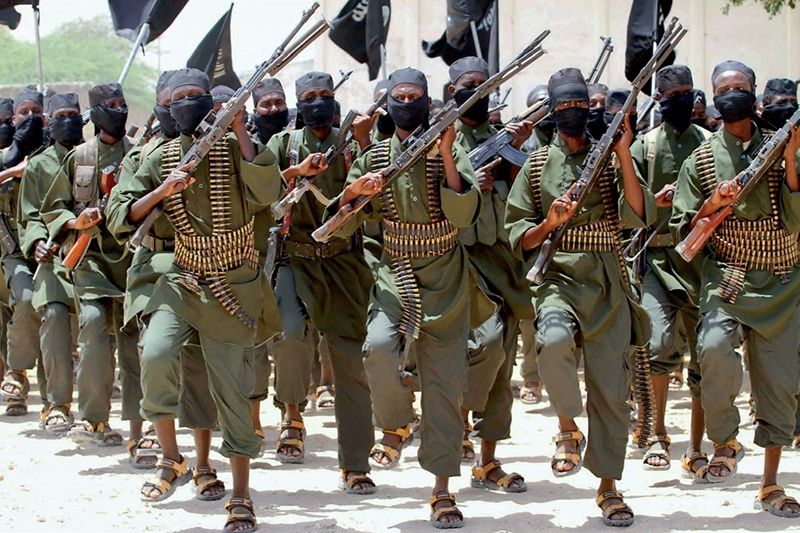 As the Syrian Arab Army (SAA) and its allies placed a tight security belt around Aleppo, all guerrillas adhering to Fatah al-Halab joint operation room , al-Nusra Front and Ansar al-Sharia nearly lost all their supplies lines stretching across the Turkish border area and Bab al-Salameh border crossing , going beyond the Turkish-Syrian border to Kilis refugee camp.

Meanwhile, the Syrian Army declared that its next step is to secure the rebel-held Azaz city in order to preclude renewing the flow of arms and terrorists to Aleppo. As the Syrian crisis entered its fifth year, the ruling AK Party brought home nothing but humiliation as all its attempts to bring down the Syrian government proved futile.

The Syrian Arab Army and its Kurdish allies made rapid advances toward the key Syrian border town of Azaz, whipped Ahmet Davutoğlu who was in a state visit to Ukraine, into an unprecedented frenzy by calling the Kurdish Democratic Union Party (PYD) as Russian mercenaries. The Kurdish militias had prominent role in assisting Syrian Arab Army’s efforts to liberate several cities in Aleppo.

Before embarking on a visit to Ukraine, the Turkish Prime Minister reiterated that his administration won’t allow the fall of Azaz and vindicated the bombardment of Kurdish positions as a measure to thwart Kurds from wresting control of rebel-held areas, vowing that Ankara will react decisively if Kurdish YPG forces get closer to Azaz.

Commentators see Davutoğlu’s impetuous reaction to the news of Syrian Arab Army’s advances near the border with Turkey and the imminent collapse of radical mercenaries as yet another proof of Ankara’s support for infamous terrorists, namely ISIS.

It should be noted, in the case of retaking strategic border towns such as Azaz, Mare’ and Shaykh Issa , Ankara’s hopes to reverse the tide of the war will fade away.