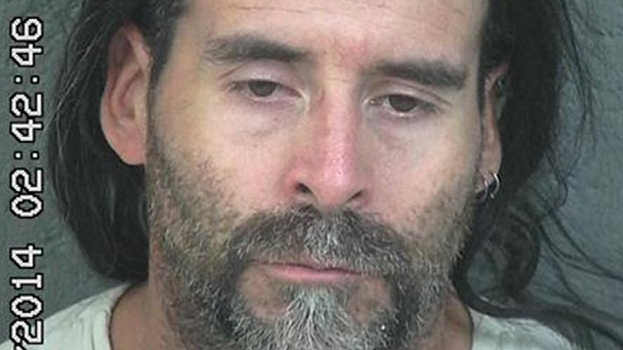 A 45-year-old Utah man, Rex Iverson, died in prison on January 23, 2016, after being incarcerated on a $350 bench warrant for failing to pay a court-ordered civil judgment. In 2013, the Tremonton Justice Court had issued a $2,377 judgment against Iverson for a Christmas Eve 2013 ambulance bill.

Iverson died in a Box Elder County holding cell, while county deputies were absent preparing his booking process. When the deputies returned, they found Iverson unresponsive. The death is currently under investigation by the Northern Utah Critical Incident Investigative Team, but foul play is not suspected.

Box Elder County Chief Deputy Sheriff Dale Ward stated that incarcerating Iverson for being poor was justified because “everybody had worked really hard to give him a break” and that “the bottom line is that Iverson just continued to ignore this thing and what made this one worse is the fact that he was thumbing his nose at a public entity, Tremonton Ambulance.” 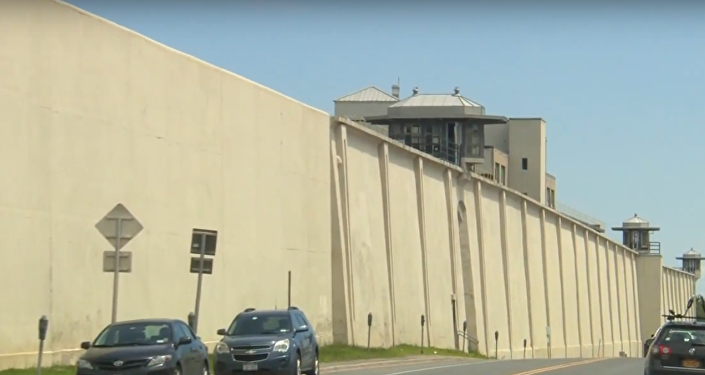 Rex Iverson was first arrested in 2014, for not being able to pay for an ambulance ride and hospital visit, and was subsequently released pending a court appearance. In 2015, the city of Tremonton attempted to garnish Mr. Iverson’s wages, “but he didn’t have a job” said Sharri Oyler, the city treasurer.

The County Chief Deputy Sheriff asserted that the blame rests with Iverson, stating, “we even offer to take payments” before exercising a civil bench warrant for arrest. Assistant state court administrator Richard Schwermer echoed the sentiment, stating that, “when a person defaults, in order to find out what assets they have, the plaintiff is entitled to compel the defendant to show up to court and answer questions, and the warrant is only issued after two demands for appearance or services have been ignored.”

Rex Iverson’s friends mourned the loss, and reflected on a caring man who “could fix anything,” but who had slipped into depression after the passing of his parents in a tragic car accident.

Chrissy Sabala, of nearby Ogden, said Rex was “a wonderful guy who was very giving and very loving.” Sabala said that the car crash that killed his adopted parents changed him irreparably. She said, “He quit living when his parents died.”

When asked about Iverson’s arrests, Sabala was not terribly surprised saying, “Rex just didn’t have any money, when his parents died he just stopped.”