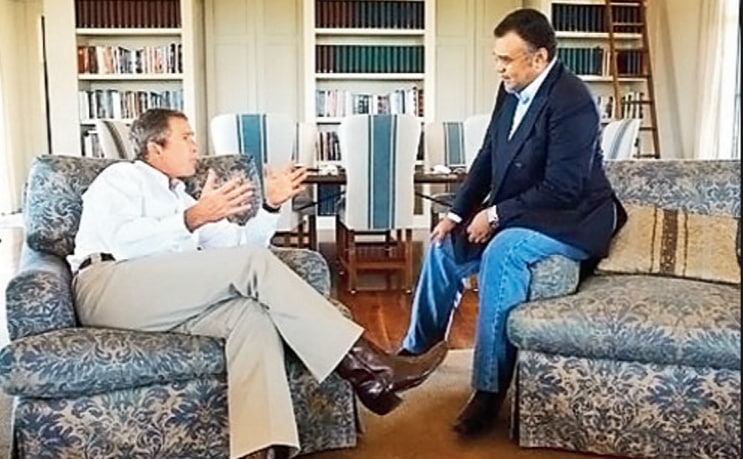 TEHRAN (FNA)- Saudi Arabia has hit the Yemeni army and popular forces’ positions for nearly one year while the kingdom has failed to achieve its objectives in Yemen and therefore it has sought the Al-Qaeda terrorist group’s assistance to fight the popular forces, the British media reported.

“We have gained access to evidence showing that the Saudi-led coalition forces and al-Qaeda are fighting on the same front against the Yemeni army and the popular forces,” the Arabic-language service of the BBC disclosed on Monday.

A BBC correspondent said he has witnessed the Saudi forces and the Al-Qaeda fighting alongside each other in one of the recent battles.

The political observers had previously warned against the strong presence of the Al-Qaeda in Yemen; Ansarullah had also informed earlier that it had fought against them in several battles.

In relevant remarks earlier this month, Spokesman of the Saudi Interior Ministry Mansour al-Turki admitted his government’s huge financial assistance to the al-Qaeda terrorist group under the disguise of charity aid.

He said that the money was gathered from the Saudi people by certain groups who claimed that they would use it for charity.

“They told people that their money will be used for the poor but unfortunately, the money was spent for supporting al-Qaeda in Afghanistan financially,” Turki said.

The regional and international analysts agree on the Saudi origin of al-Qaeda.

Last year, an Al-Qaeda terrorist, sentenced to life imprisonment in the US, said that members of the Saudi royal family sponsored the terrorist network in the 1990s.

Prominent members of the Saudi royal family supported the terrorist network Al-Qaeda in the 1990’s, said Zacarias Moussaoui, an Al-Qaeda terrorist convicted to life imprisonment in the US, according to the New York Times.

In his letter to a judge of the US federal court in New York last year, Moussaoui wrote that members of the Saudi royal family, such as former Intelligence Chief Prince Bandar Bin Sultan and the ambassador of the country in the United States, Prince al-Waleed Bin Talal, were major donors to the terrorist organization in the late 1990s.

Moussaoui said he was responsible for creating a digital database of donors, so that Osama Bin Laden could have an overview of those who had contributed to militancy. He also claimed that he negotiated a plan with a member of the Saudi embassy in the US to shoot down the US president’s plane ‘Air Force One’ with a Stinger missile.

Saudi Arabia’s intelligence chief Prince Bandar bin Sultan is the head of Al-Qaeda terrorist group and the founder of the ISIL in Syria, Suleiman said in 2013.

Suleiman said, Osama Bin Laden was the founder of Al-Qaeda, Aymen Zahiri is their apparent leader, and Bandar bin Sultan is the real leader of Al-Qaeda.