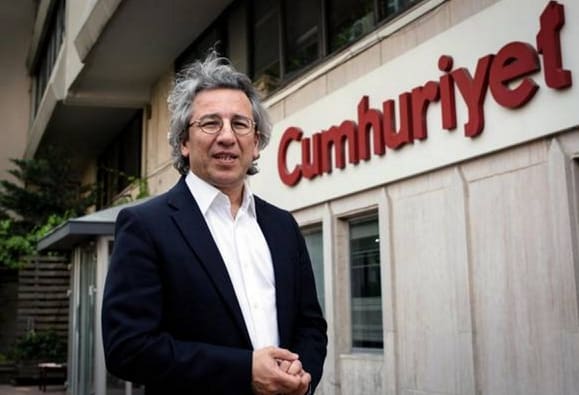 Can Dundar, the editor-in-chief of opposition newspaper Cumhuriyet