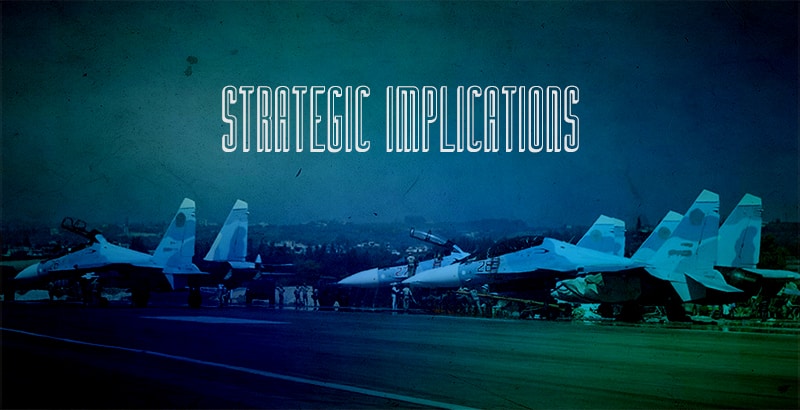 On February 22, the US and Russia released a joint statement on the Terms for a Cessation of Hostilities in Syria and proposed the ceasefire commence at 00:00 (Damascus time) on Feb.27, 2016.

The ceasefire is to be applied to those parties that have indicated their commitment to and acceptance of its terms and does not apply to ISIS Jabhat al-Nusra, Ahrar ash-Sham and other terrorist organizations designated by the UN Security Council.

The sides involved in the conflict should indicate their commitment to the ceasefire by no later than 12:00 (Damascus time) on Feb. 26, 2016. In turn, Russia and the US will exchange pertinent information and develop procedures necessary for preventing clashes between the sides committed to the ceasefire.

The International Syria Support Group (ISSG) Ceasefire Task Force, co-chaired by the US and Russia, has been also established under UN auspices. The Ceasefire Task Force includes Russian and US political and military officials and the UN Office of the Special Envoy for Syria (OSE) as secretariat.

The primary functions of the Task Force are:

The formal side of the statement brings up an issue hidden by the main stream media. If the main task force and the ceasefire agreement is set up between the US and Russia, who with whom is in war in Syria? The Russian military grouping is the only force arrived Syria upon the official request of the Syrian government. Thus, according to the international law, the US is an aggressor seeking to seize the Syrian land with hands of its regional partners and proxy forces. It should be noted that Turkey doesn’t play any significant role in the settlement of the conflict because the Erdogan regime isn’t an independent international actor.

The US’s decision speed to agree with the ceasefire shows that the US-led block has really faced a threat of military defeat in Syria. The US-led block can’t dictate terms to Syria and Russia. On the other hand, the Syrian Arab Army and its allies need time to regroup forces and facilities to continue the fight against terrorists.