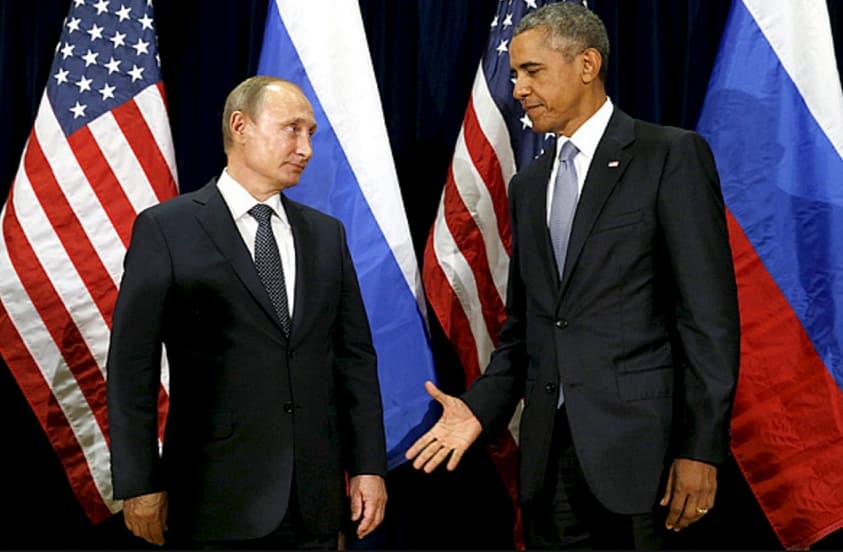 Russia and the United States have taken a major step to resolving the Syrian conflict by reaching an agreement on cessation of hostilities between Damascus and opposition groups, but this process is complicated by conflicting agendas of other regional stakeholders, particularly Turkey.

Erdogan’s move has “brought Russia and the United States closer together,” Russian news site Gazeta.ru asserted. “Both countries chastised Turkey for escalating the violence. The United States suggested that Ankara and the Kurds should focus on fighting Daesh. Moscow … accused Turkish leadership of supporting Syrian terrorists.”

Tanks stationed at a Turkish army position near the Oncupinar crossing gate close to the town of Kilis, south central Turkey, fire towards the Syria border, on February 16, 2016.
The ceasefire is expected to come into force on February 27.

Russian President Vladimir Putin has pledged that Moscow will make every effort to make sure that Damascus complies with the deal. The United States is expected to do the same with regard to its allies, he added.

“We are finally seeing a real chance to bring an end to the long-standing bloodshed and violence,” Putin said in a statement. The deal will help to create “conditions for launching a long-term political process through a broad inter-Syrian dialogue in Geneva, under the auspices of the UN.”

The deal does not cover Daesh, al-Nusra Front and other groups designated as terrorist by the UN, meaning that aerial campaigns against them will continue.

Veniamin Popov, the former Russian Ambassador to Libya, Yemen and Tunisia, mentioned that Moscow’s operation would continue for approximately two months. “I believe that in two-three months the situation is Syria will be defused and the political landscape will become clearer,” he told the media outlet.