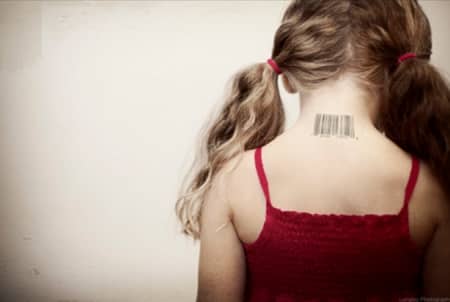 To whom it may concern…

I will keep this as short as possible. If you are not an intelligence specialist, an industry increasingly privatized, go elsewhere. There is nothing here for you. VT is your platform, if sometimes we have endeavoured to attain only because it is needed, necessary and vital. There is no other reason.

For those of us of my generation, the leftovers of the Cold War, whatever side you were on originally, we all signed on in the perhaps misguided belief we were protecting a way of life.

We are the last line of protection for whatever individual freedom is left; there is no reason to feel secure in our political systems, and our military command system is now, in nation after nation, totally subservient to private interests.

I am not going to go into the current wars, who did what to whom, who is secretly supporting what or which, things are going to sort themselves out. There may actually be a natural state of affairs, or I would wish such, one that is less “entropic.”

Behind the current refugee crisis, there has long been human trafficking. Where it enters our realm is when sexual trafficking of children becomes an integral aspect of the daily operations of our governmental and military organizations. We are there now. I am not going to bring up drug trafficking and how “looking the other way” has led to the destruction of a generation.

Should I mention how, under Citizens United, drug traffickers have taken control of 20 percent of the United States, certainly much of its financial system and, other than Donald Trump, control one party’s presidential candidates “lock, stock and barrel?”

From the first days of the Reagan administration, a concerted move by those representing themselves to be Christian evangelists or Christian “Zionists” or “Neo-conservatives” began moving against the American military, taking control of service academies, the chaplain corps and, eventually, America’s nuclear forces. In Britain, it is worse, much worse, as all of us know without question.

With this, we have become affected by a cascade of secret societies and cults, with not only a predilection for illicit sex and mutilation killings, but who are also enamored of a love for tactical nuclear munitions, bio-warfare and esoteric weaponry.

We have created two realities — most of us are painfully aware of this. Whenever we see a politician carrying a bible (or other religious book), we consider what we know about them and shake our heads. Then, there is how stupid these people are. The pretense of elections, of government by long discredited organizations like the UN, is our reality.

We have little we can hold onto, little left of who we were or what we had taken on so very long ago — the job of protecting the lives of the world’s families, the innocent, the decent, those we now suspect are perhaps better than ourselves.

The real war on drugs is long lost. Justice and privacy aren’t even a decent joke anymore. Perhaps we can protect the children. I am not going to outline plans of action; each of you have your talents, your access, and your own challenges of conscience.

At least we can do this — roll up these monsters and flush them away.