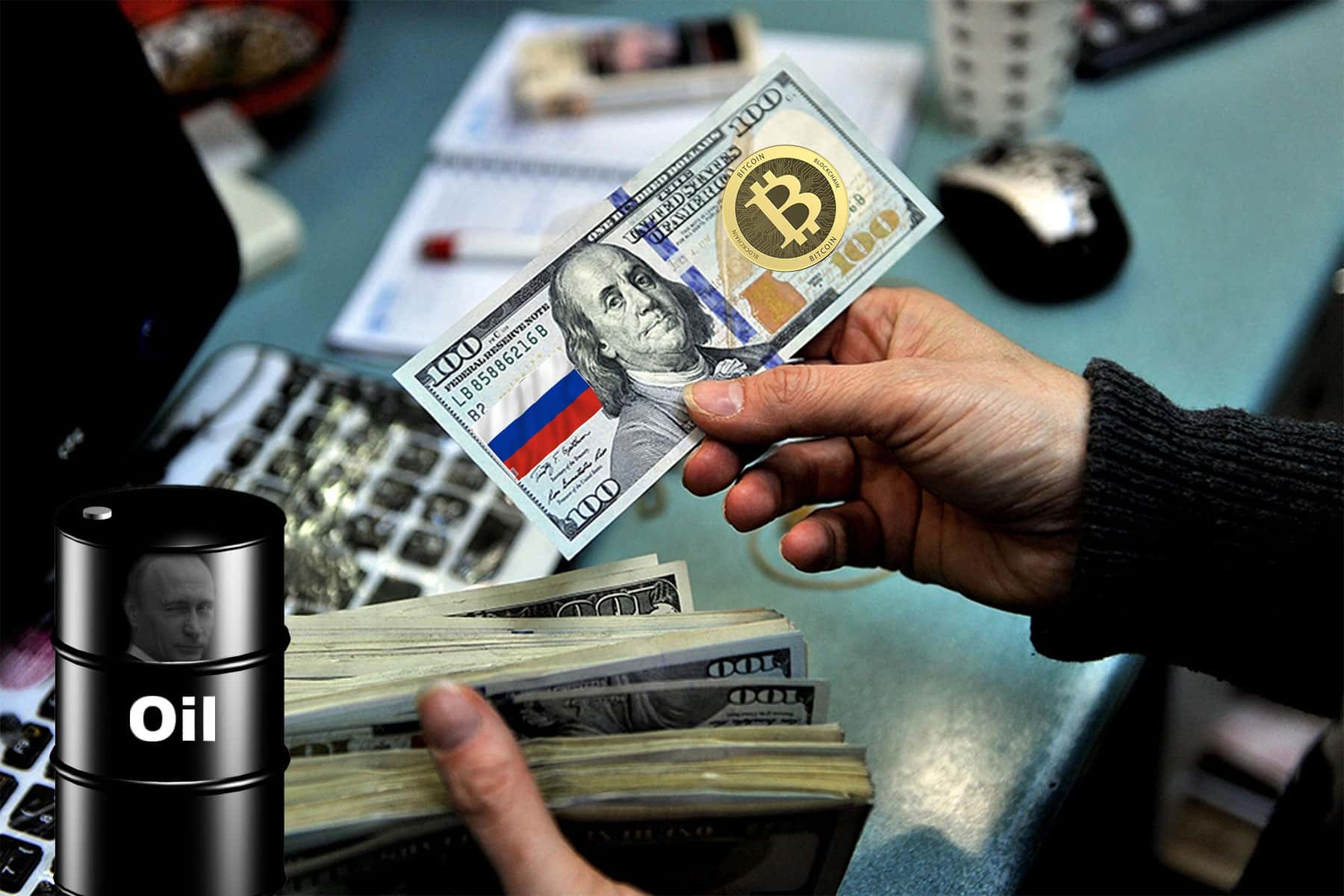 Alexis: You define capitalism as “state-sponsored usury” or “usury at the expense of labor.”[1] You also write that there is a “worldwide revolt against capitalism…With capitalism triumphant, everyone, including the Muslim world, was expecting the prosperity to follow. What followed was over-indebtedness, the crash of 2008 and the recourse to looting as a way to make up for the shortfalls caused by capitalism’s contractual appropriation of surplus value.”[2]

But that is the opposite of what the oligarchs have been telling us. They have implicitly argued ad nauseam that if a person opposes capitalism, then he is probably Marxist or Communist/Socialist or something equally weird. They have promiscuously declared that capitalism is simply economic exchange or just free enterprise. Some have even argued that “capitalism saved America.”[3] Is that true? What are the parameters and what is the alternative to capitalism?

As you have observed, people like the Occupy Wall Street protestors realized that there was and still is a problem with capitalism, but the protestors “couldn’t articulate their plight because they lacked the moral vocabulary necessary to do so.” What did they lack? What’s the hidden grammar here?

Jones: The idea that capitalism is “simple economic exchange or just free enterprise” goes back to Isaac Newton, who famously said, “Hypotheses non-fingo” or “I frame no hypotheses.” In other words, it’s impossible to argue with the English Ideology, which invariably masquerades as “science” or an impartial description of the universe.

Newton used the inverse square law, which is true, as the stalking horse for promoting a pagan worldview, the resurrection of Empedocles’ idea that the universe was composed of two forces, love, and strife.

Newton called these forces gravity and inertia, and Adam Smith, taking his cue from Newton and the English Ideology, applied them to the economy by calling them self-interest and competition, economics set off trying to become pseudo-physics as a way of disguising the fact that it became increasingly ideological and increasingly a defense of the prerogatives of the creditor class against the claims of the debtor.

That is what it became in the United States; that is what it is today. Capitalism is state-sponsored usury; it is not a defense of the free market, because if it were, the capitalists would not allow the economy to become overburdened with debt. Because debt strangles the economy, it is the opposite of free enterprise.

As Michael Hudson has pointed out recently in his book Killing the Host, the free enterprise now means freedom for the oligarchs to extract rent or usury from the economy without government interference.[4] That the terms have become synonymous is a tribute to the propagandists, otherwise known as Kochsuckers, whom the oligarchs have hired to propagandize their point of view.

From a Catholic perspective, I’m talking about people like the late Richard John Neuhaus, who founded First Things with the aid of Neocon money, Michael Novak, who wrote The Spirit of Democratic Capitalism while working for the Jews at the American Enterprise Institute, and Robert Sirico of the Acton Institute, a former homosexual activist who uses the Roman Collar to undermine Catholic social teaching.

As to the debt-ridden Millennials who made up the bulk of the Occupy Wall Street demonstration, what they lack is the moral categories that will allow them to see the forms of control that have been imposed on them, specifically sexual liberation, specifically sodomy, which has blinded them to the full dimensions of their oppression.

Alexis: For people who are not familiar with your work, define the English Ideology.

Jones: The use of science, philosophy, etc. to justify the privileges which came from the Reformation and the looting of Church property. Whiggery. The covert promotion of the interests of the creditor class. Capitalism.

Alexis: From a historical perspective, this “looting of Church property” had a pernicious influence on the Puritans.[5] Late Cambridge economic historian William Cunningham declared that in many instances, the Puritans had a tendency to “discard Christian morality” and “substitute Jewish habits in its stead.” As a result, they followed

“the letter of an ancient code instead of trusting to the utterances of a divinely instructed Christian consciousness…and there was, in consequence, a retrogression to a lower type of social morality which showed itself at home and abroad.”[6]

In other words, what governed the Puritan mind at the time was “a lower type of social morality,” which inexorably led to a lower or inferior type of practical reason. By the time this “lower type of social morality” reached Elizabethan England, things went from bad to worse. Queen Elizabeth specifically “ordered a full enforcement of Protestantism” in Ireland, where religious services were forbidden and monasteries closed.

This was purely based on the fear that Catholicism would prove to be dangerous to English Protestantism.[7] At the same time, “morality, deprived of both religion and peace, almost disappeared; murder, theft, adultery, and rape flourished, and men changed wives without grudges or qualms. Irish leaders appealed to the popes and [Spain’s] Philip II for protection or aid.”[8]

This will be fully documented throughout this year.