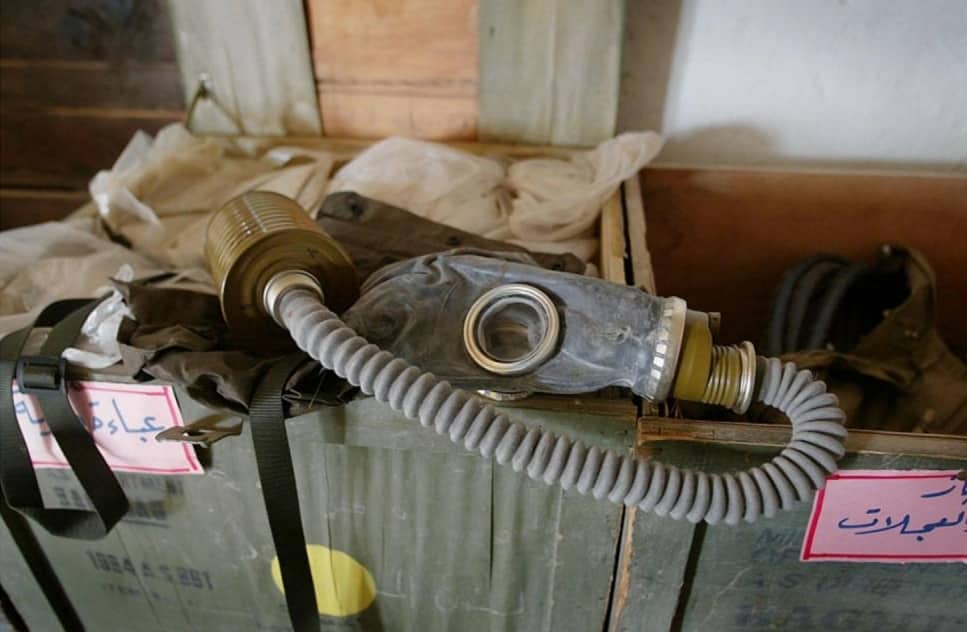 MOSCOW, February 25. /TASS/. Turkey is trying to hide illegal activities near the border with Syria by denying a Russian observation flight over its territory, Russian Foreign Ministry spokeswoman Maria Zakharova said on Thursday.

“Ankara had no right to deny the observation mission over its territory,” she said. “Its refusal indicates the Turkish side’s intention to hide some kind of activity that takes place in the areas over which a Russian aircraft was to fly.”

The diplomat drew attention to the fact that Ankara argues that Moscow’s statements on illegal activities near the Turkish-Syrian border were groundless. “It was a great chance to dot the i’s and close the issue,” Zakharova said.

“The fact that we were refused means that there is something to hide and we know what is hidden,” she said. “We constantly talk about it.”

The deployment of Saudi fighter aircraft to Turkey does not contribute to confidence building around the situation with the cessation of hostilities in Syria, Russian Foreign Ministry spokeswoman went on to say.

“This issue [the deployment of Saudi military aircraft to Turkey — TASS] is the issue of relations between the two countries. Let’s take two categories as a premise,” Zakharova said. “Firstly, do they have the right to do so? They do. Secondly, what is the purpose of this [move]?”

“We are now dealing with resolving the complex regional crisis. To achieve a truce we need confidence,” she said. “Do such steps contribute to confidence building? Of course, they do not.”