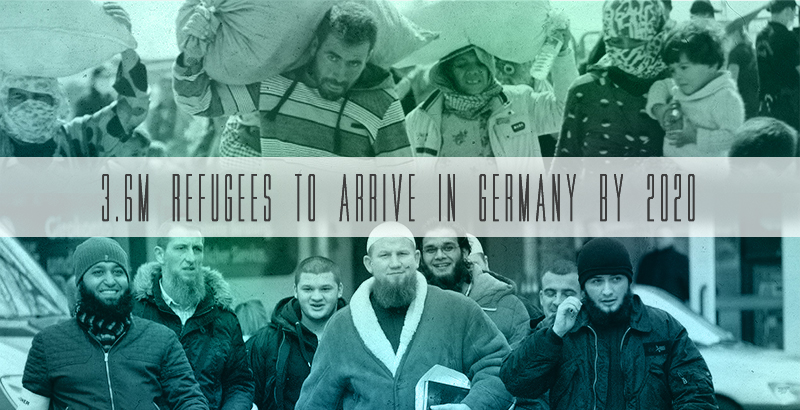 Turkey’s President Recep Tayyip Erdogan declared on Feb.24 that Syrian Kurdish forces must be excluded from a ceasefire agreement between the warring sides in Syria. Turkey continues to aggressively shell the Kurdish YPG units which are fighting terrorists in Northern Syria.

On Thursday, local media reported that The German government expects some 3.6 million refugees to arrive in the country by 2020, citing the German Ministry for Economic Affairs and Energy. However, at the moment it is impossible to calculate the exact future of migrant inflow to make an official forecast.

Hungarian Prime Minister Viktor Orban has announced plans to call a referendum on mandatory migrant quotas proposed by the EU as a solution to the current crisis engulfing Europe. Orban hinted that he hoped Hungarians would reject the plan.

The European Parliament has adopted a resolution calling for the introduction of an arms embargo against Saudi Arabia until alleged breaches of international humanitarian law in Yemen have been investigated.