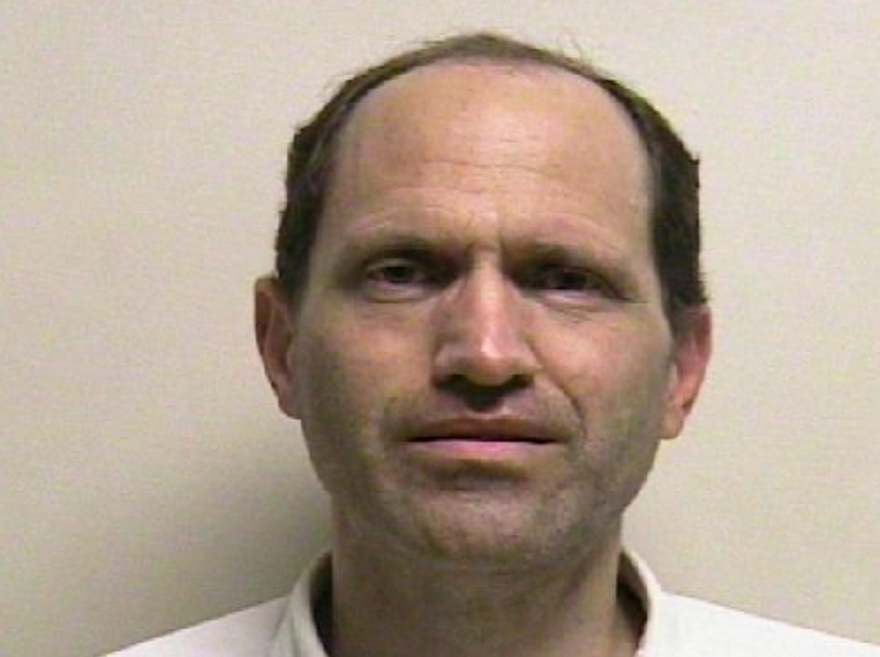 [ Editor’s Note:  Investigations are now ongoing as to Allen’s professional and personal relationships as pedophiles often run in packs, especially those who are public figures, using the age-old cover of hiding in plain sight.

What is most shocking below is that Stirling had made multiple child molestation admissions on the internet and not been turned in early, or by any of his “friends”. This may be because some, or maybe even many of these friends were of the same persuasion.

The FBI has a history of breaking up pedophile rings and I would bet they are going to dig down to the bedrock on this one. We will be following this story very closely as we would not be surprised to see more arrests.

It was not by accident that Gordon posted his open letter to the Intel and Security community who we know is widely familiar with the pedophile epidemic both in the US and the rest or the world that has long penetrated top political, business, even the military, and of course the international criminal networks.

Some of these is used for blackmail. Here in the US, our own Intel people used to film Mideastern diplomatic plate window darkened SUVs picking up teenage runaway prostitutes at a well-known place where they hang out to compromise the perps. But they also allow this exploitation to go on, which is actually a felony but is hidden behind national security immunity. And a small country in the Middle East has long been very active in this blackmail arena.

Frankly, we have discovered no groundswell of concern in the community to take this on. No one has any faith in those above them then to the victim pile themselves as they know the corruptions go right into the judicial community. Molestation is not the end of the problem. The murder of these children. And having knowledge of such things, individual cases is the same level felony as the perpetrator, hence the wall of silence... Jim W. Dean ]

Stirling David Allen or sometimes David Allen Stirling, depending on what state or what criminal database you are looking in, is not only an infamous internet troll, but much more.  We will call him “Stirling,” He has openly boasted about sexual exploits with children on the website after site.

He is one of the “movers and shakers” among the “nano-thermite” crowd of “9/11 truthers,” those who believe that a non-existent secret powder was painted on the beams of the World Trade Center, seemingly by time travelers who used next decade nano-technology for a secret false flag project that could only have been perpetrated back in 1964.

Then again, reality and the conspiracy blogosphere seldom intersect.  Other than his work as a “troofer,” passing along the brilliant opines of Alex Jones and Christopher Bollyn to the world, while shopping reader IP addresses, according to FBI sources, for susceptible children, Stirling also plagued the Keshe Foundations.

Here, he worked with “authorities” in Belgium where pedophilia is a national sport.  According to FBI sources, the arrest of Stirling David Allen is one stage in an investigation that leads into Europe’s scientific community, the CERN group, the European Space Agency, and the Belgian royal family, a tale of blackmail, of child murder and ties to internet conspiracy websites, “shock jocks” and more than one intelligence agency, including Britain’s MI 5.

His war with the Mormon Church

The arrest of Sterling Allan, 52, comes after more than a year of investigation. According to police reports, a special agent with the FBI received a tip in January 2015 that Allan was involved in the sexual exploitation of children. Internet searches reportedly revealed several online videos in which Allan admitted he was a pedophile and had committed sex offenses against children.

In January 2016, agents interviewed Allan in Fountain Green, and he reportedly admitted to molesting children when he lived in Eagle Mountain, from where he moved six years ago. Allan also reportedly admitted he sexually assaulted a minor in the summer of 2014.

During an online post he made earlier this month, Allan reportedly stated he planned to travel to Russia, which does not have an extradition treaty with the United States.