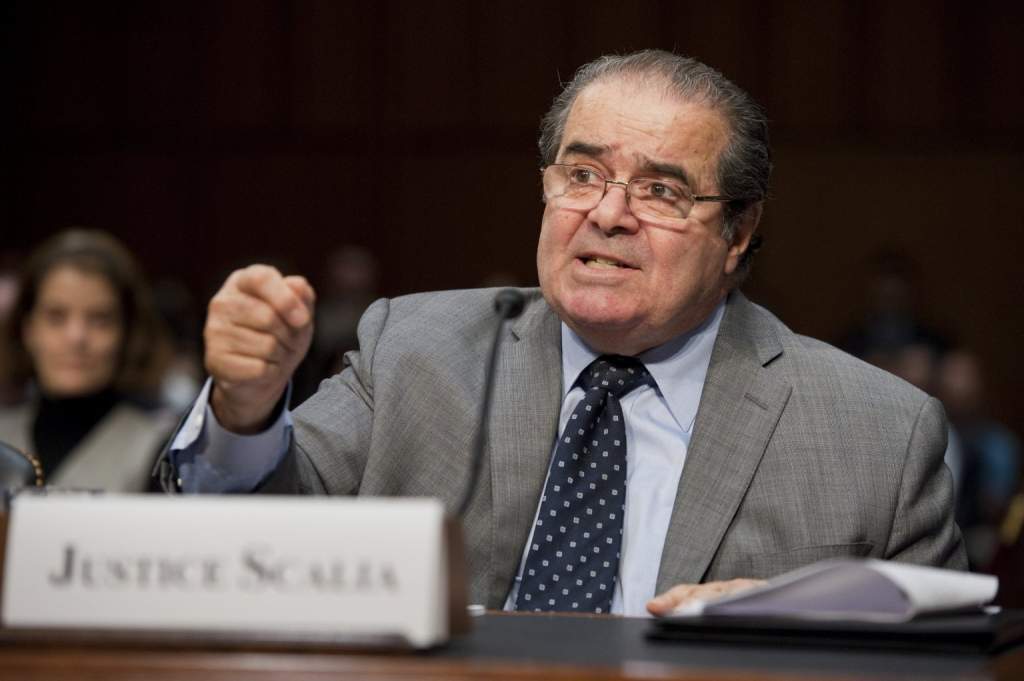 [ Editor’s note:  Those who don’t understand what the death of this man means need to wake up. Scalia took the judiciary from constitutional oversight to a new height of interventionism and corruption. Scalia’s real clients, other than his Koch masters, were the Belgian pedophile rings that infiltrated Washington and the Pentagon during the 1980s — a series of Satanic cults and the international drug cartels.

Scalia was the most powerful man in the world until a concerted effort brought him down, all based on one little thing, a laptop computer. Read VT’s story, first in a series exposé, to find out how and why this man lived and died… Gordon Duff ]

According to the New York Times, which examined the Center for Responsive Politics database, Scalia went on at least 258 so-called subsidized trips between 2004 and 2014. In 2014 alone, the paper reports, he took at least 23 free trips to places like Hawaii, Ireland and Switzerland.

At least some of Scalia’s free trips were for business purposes like “giving speeches, participating in moot court events or teaching classes,” but not all—Scalia was reportedly participating in a group hunting trip with a secret all-male society when he died.

According to the Washington Post, the late Justice Antonin Scalia spent his final day on this earth …Read more

And at least some of those vacations were sponsored by people who had or could reasonably be expected to have business before the Supreme Court.

In 2011, Scalia declined to recuse himself from the Citizens United case after it came to light that he and Justice Clarence Thomas had attended a Palm Springs retreat funded by Charles Koch and the Federalist Group, which reportedly sponsored at least 21 trips for Scalia to places like Park City, Napa, and Bozeman, Montana. The group, which also sponsored a trip for Justice Samuel Alito, declined to fund any trips for the more liberal justices.