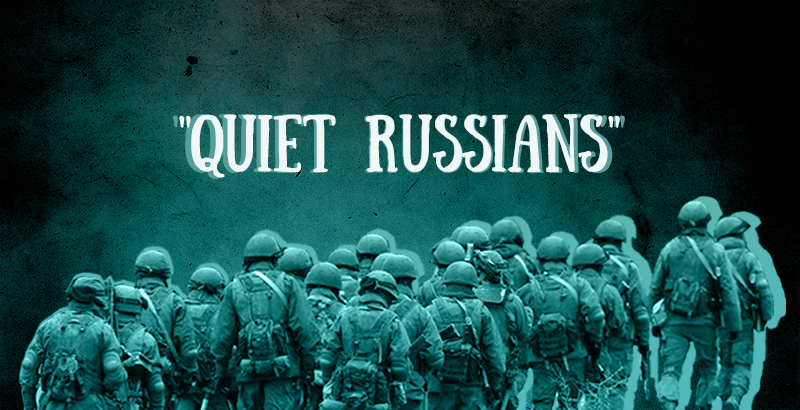 [ Editor’s note:  We strongly suggest you sit through the video and make sure this article gets into the hands of as many Americans and British as possible.  America’s adventures around the world invariably involve building a military force or rebuilding one America herself destroyed as in the case with Iraq.

America has built armies for 4 dozen nations around the world at a cost of nearly $7 trillion with interest, making up the single biggest source for America’s national debt, money almost entirely stolen. We can judge Russia in Syria by the results, which thus far have been impressive… Gordon Duff ]

When asked about Russian operations in Syria, most people would immediately mention the Russian fighter-bombers, attack aircraft, combat helicopters, and cruise missile volleys.

Few would mention the quiet work behind the scenes that was performed by a large group of highly dedicated professionals who helped transform the Syrian military that was on the brink of defeat, into a force that could once again begin liberating Syria’s territory. Without denying the importance of the air campaign, the air strikes alone would not have turned the tide of the war.

When the Russian military began its intervention in Syria, the situation at the front demanded a rapid provision of specialized military support in order to offset the jihadist numerical superiority by superior firepower. That was quickly provided by supplying the Syrian Arab Army with T-90 tanks and TOS-1A self-propelled thermobaric rocket launchers which are highly effective at reducing fortifications.

However, in order to allow the Syrian army to resume the offensive, both its equipment and personnel would have to be replenished and retrained. Unfortunately, the Syrian military was in a state of serious neglect when the rebellion broke out, and large-scale combat operations quickly revealed this sad state of affairs. Much of its equipment was sidelined for lack of maintenance, units were understrengthed and short of specialist personnel.

At the time, the Syrian soldiers were poorly trained, even ones assigned to crew sophisticated weapon systems like tanks and self-propelled artillery weapons. Equipment maintenance systems were sufficient to cope with peacetime demands, but quickly broke down as soon as the Syrian military attempted large-scale operations. Syrian military’s large pool of equipment also created an attitude of neglect toward maintenance and evacuation of damaged machines.

To help, the Russian Ministry of Defense utilized the Syrian Express supply route to send a large number of T-72B tanks, BMP-2 infantry fighting vehicles, and rocket artillery weapons to Syria. Russian advisers then got to work training Syrian troops both on the use of the new vehicles and operating them as part of tactical combat teams.

The Russian advisers also established training courses for the specialist personnel without which no military can effectively conduct large-scale operations, such as logisticians, communications experts and, equally important, operational planners. This work is, of course, not without danger, given the terrorists’ ability to strike in almost any part of Syria. One Russian adviser was killed in Latakia province in unknown circumstances.

The Russian advisers also serve as de-facto diplomats, whose presence is necessary to ensure the capability of pro-government forces which include recently recruited tribal and regional militias and even former opposition forces working smoothly together. For example, it is difficult to imagine the Kurds and the Syrian military cooperating effectively without Russian intermediation.

For all these efforts, the situation in Syria still remains critical.  Syrian forces’ problems have not been fully resolved, and ISIS and other jihadist forces are capable of launching local counter-attacks, as they recently did at Khanasser, because government forces are not large enough to properly defend the lengthy front lines against all the rebel factions. However, the trend is in a positive direction.

The January fighting in Salma was a demonstration of the Russian efforts to train complete battalion task forces of the Syrian army to conduct offensive operations. It was the first operation carried out by one of the new Russian-trained battalions.

Since the training program was launched in October, it would appear that the training cycle lasts 3 months before the unit is sent into the front lines, and more such units have been joining the fray recently and turning the tide of the war. The opposition’s newly discovered willingness to negotiate is entirely due to their belated recognition that the balance of forces has been shifting against them.