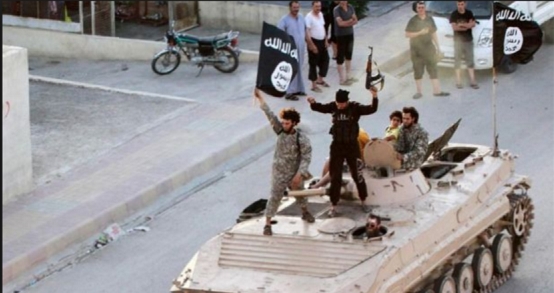 [ Editor’s note:  It is now clear, Turkey is entirely responsible for ISIS military operations in Raqqah. This was a time when nobody believed Turkey was really ISIS.  Now Turkey needs to answer… Gordon Duff ]
____________

Families of more than one thousand Syrian soldiers are asking the regime to find out the fate of their loved ones a year and a half after their airbase in Raqqa was overrun and captured by the Islamic State (ISIS).

According to news reports some survivors of the airport battle believe that commanders of the army handed over the base to ISIS militants in return for their own safety.

ISIS militants captured the Tabka airport in the Raqqa province in August 2014 where they executed 250 soldiers shortly afterwards. The fate of 1,100 other soldiers and servicemen present at the base is still unknown.

A report by the Al-Arabiya news channel on Monday says that commanders of the base escaped on a cargo plane hours before the place fell to ISIS.

“The ISIS militants did not shoot the plane even though it was within their firing range,” said the report.

The soldiers expected weapons and ammunition in the cargo plane that landed at the base in order to repel the ISIS attack, but were later abandoned without any support to fend for themselves.