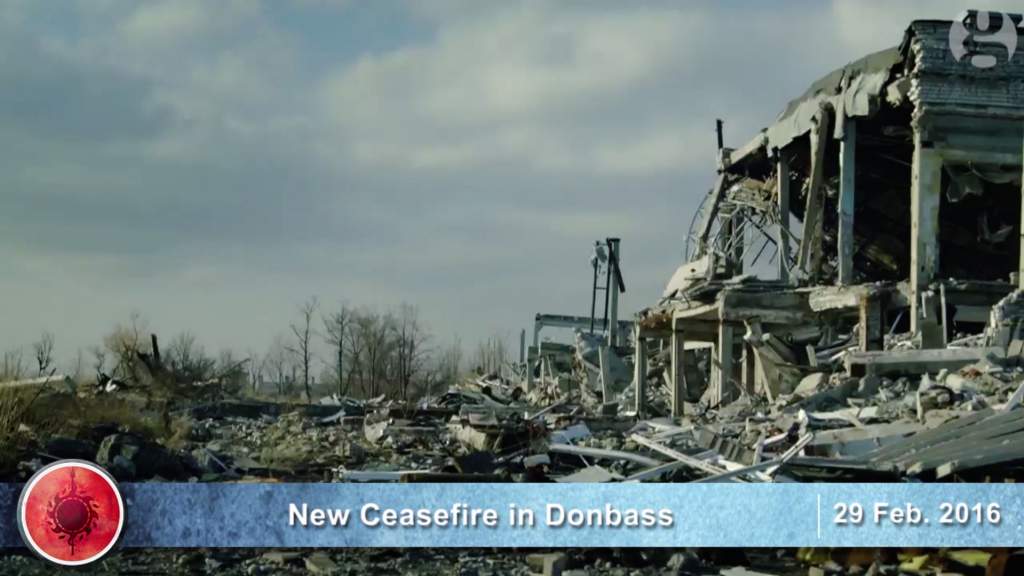 Arsen Avakov, the Ukrainian Minister of internal affairs, said on Saturday that Ukraine is preparing a special military unit in a bid to retake Crimea. Kiev is currently training a separate special force within the Ukrainian National Guard.

On Sunday, the Defense Ministry of the Lugansk People’s Republic (LPR) said that the Ukrainian Army has shelled the positions of local militia fighters seven times over the past twenty-four hours. A meeting of the contact group on the settlement of the crisis agreed to introduce a ceasefire regime from January 14th. However, the Donbass militia and the Ukrainian Army continue to accuse each other of breaching the truce.

The UN security council has adopted a resolution endorsing the cessation of hostilities between parties in the Syrian conflict, except for terrorist groups. New peace talks might reconvene as soon as March 7th, if the agreement largely holds.
South Front