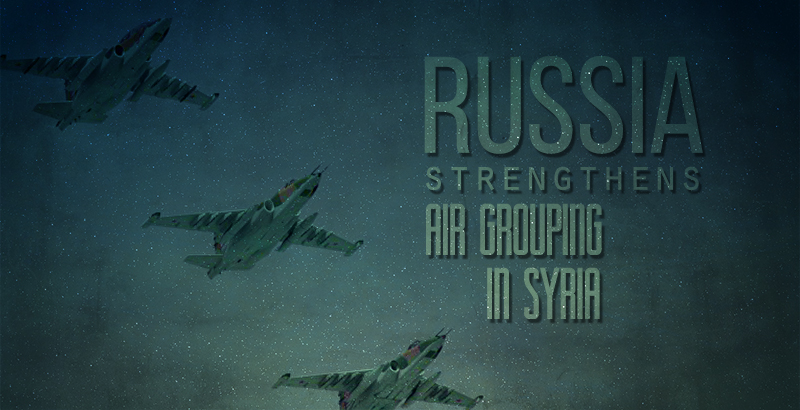 On Feb.28, the Syrian Arab Army and its allies re-opened the supply route to Aleppo following week-long clashes with ISIS and al Nusra in the area. The SAA’s Tiger Forces, the Republican Guard, and Hezbollah had been the main power involved in this operation in the Khanasser Plains.

On Feb. 29, the loyalist forces reportedly launched a military operation the Al-Hammam countryside after liberating Al-Hammam. The main goal of these actions is to expand a buffer-zone around the Ithriyah-Khanasser road.

Meanwhile, Al-Nusra and its allies including Harakat Ahrar Al-Sham launched offensive near the village of Harbinefseh located near the Orontes River in the Hama province. Clashes are ongoing there.

Last weekend, some 100 militants entered to Syria from the Turkey in the province of Raqqah on Feb.27. Then the group was reinforced up to 250 people and seized the northern part of Et-Tell-al-Abiyada (82 km to the north from the city of Raqqah). The militants’ movement were supported by the Turkish artillery fire. The Kurdish units pushed militants out from the town and blocked them in Munbatih.

On Feb.27, 6 mortar and MLRS attacks on inhabited areas in Damascus were registered. 2 civilians were killed and 8 – wounded. The fire was delivered from the areas of Dzhaubar and Eastern Guta, which are occupied by the so-called «moderate rebels» which included in the US list of of those who joined the ceasefire regime.

During the weekend, the settlements of al-Ganta, al-Telb and Nakhtah signed agreements on ceasefire and passing under control of the government troops. Also, the Russian peacekeeping centre held 49 negotiations with armed formations’ representatives. Preparations for signing documents in 47 settlements are undergo.

According to the Saudi-backed High Negotiations Committee 97 armed factions agreed last Friday to respect a temporary truce for two weeks. However, on Feb. 27, the Russian Centre received from the USA a list of only 69 armed groups which confirmed their loyalty with the terms of the ceasefire.

By noon of Feb.28, the Centre has received appeals from 17 more armed groups, which accepted the conditions of ceasefire. Thus, there is already a significant gap between propagandistic claims of the supporters and sponsors of militants and the reality on the ground.