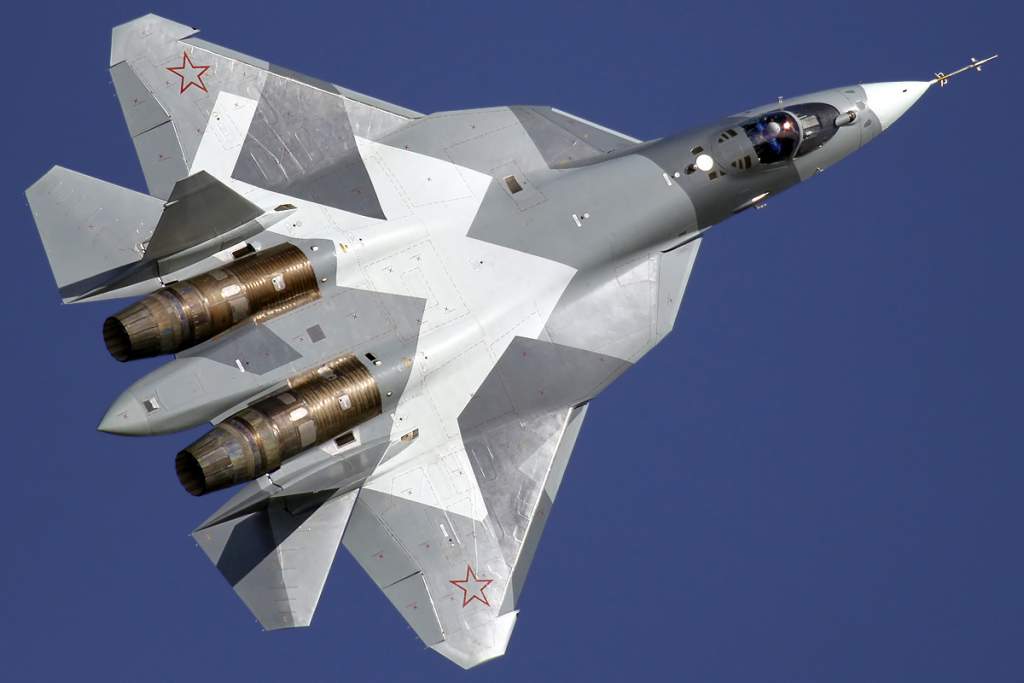 [ Editor’s Note: Obama is portrayed as eating some crow in his new remarks on Russia’s military capabilities, having “dissed” Russia in the past as part of the PR conditioning program for the American people to be supportive of the US military.

But there could be a hidden message that the White House is rolling out a new Russian threat silliness display to replace the abject failure of the attempt that was deployed during NATO’s and the EU’s Ukraine debacle.

First of all, the President does not need to confirm Russia’s military abilities to us. We already know. If Mr. Obama wanted to impress the country with his analytical abilities, he might admit that what we are seeing is Russia’s defensive and counter-terrorism fighting abilities, because that is what Moscow has focused its military budget on.

After all, ours is ten times what Russia spends. In fact Gordon surprised me a few weeks ago with the statistic that just the Intelligence budget for the US is more than the military budgets for Russia and China together. I will let that sink in for a moment.

You can see how silly any talk from our Pentagon, White House or puppet think tank is when they try to hype the “emerging threat” con game on us. They are just stroking our you know whats, while going for our wallets.

General Breedlove deserves some special contempt, pretending he did not know some of these capabilities. While putting on this act publicly, he never apologized for his claims of a Russian army ready to roll over Ukraine in three days.

That was followed with a claim that Putin aimed to re-establish the old Soviet Empire in Eastern Europe, something that was a pathological lie and should have disqualified Breedlove from his post; but frankly, such a talent is unfortunately considered a resume polisher.

Does our defense and security infrastructure run psychological operations on us on a scale that an occupying power would with zero intent of serving us, but controlling us into serving them? We have a lot of VT readers here in the US and all over the world who think so.

To this day, all of Moscow’s requests to the US coalition to share ISIL targeting data for better air strike results have been denied. There cannot be a feasible reason given for this and the Pentagon does not offer one. That would open a can of worms, such as “which ISIL units are under your direct control and which are not, as we don’t want to bomb one of your Special ops teams dressed up like ISIL.”

Becoming an offensive threat is not a part of Russia’s military doctrine or theoretical strategy, as they have openly stated that such an effort would endanger the country. We have stated here over and over that the Russian military is in a total defense mode to protect the homeland and its border areas.

It has a much bigger land mass to protect than does the US or Europe, and accordingly has developed the capacity to airlift equipment quickly to threatened flanks. This is grasped at as a straw to prove some kind of an invasion force component, too silly to even respond to.

Only the US has the force projection to threaten anyone internationally, and the US taxpayers suffer under that yoke which is not needed. But as long as they accept their fate as plantation animals for the military industrial bankster complex, they will remain such, and not be totally innocent victims… Jim W. Dean ]

Russia’s military campaign in Syria seems to have changed President Barack Obama’s opinion of its armed forces. He now says it’s “the second-most powerful military in the world.” Two years ago he labeled Moscow as nothing more than a “regional power.”

Speaking at the Association of Southeast Asian Nations (ASEAN) conference in California, Obama conceded that,

“Russia is a major military” and that “obviously a bunch of rebels are not going to be able to compete with the hardware of the second-most powerful military in the world.”

This is quite a statement from the US president, who almost two years ago derided Moscow as nothing more than a “regional power” that “is threatening some of its immediate neighbors, not out of strength but out of weakness,” in regards to his belief that Russia had ‘annexed’ Crimea from Ukraine.

In November, US Defense Secretary Ashton Carter said Russia was challenging “American preeminence” and Washington’s so-called“stewardship of the world order” as Moscow and China reassert themselves on the international arena as serious military powers.

Since responding to a request to intervene in the Syrian conflict by that country’s president, Bashar Assad, Moscow has been pounding Islamic State (IS, formerly ISIS/ISIL) and other terrorist groups with daily sorties carried out by its jets since September 30.

The move took Washington by surprise and the commanding general of the US Army in Europe said he was astonished by Russia’s capacity to deploy its troops to Syria.

“I was one of those people surprised about their move in Syria. I’ve been watching them in Syria for some time now, but I thought they were so stressed with what they were doing that I didn’t realize they had a capacity also to pick up and move into Syria,” Lt. Gen. Ben Hodges said in an interview with the Defense News weekly in October, as cited by Sputnik.

In December, Russia targeted IS militants in Raqqa with Kalibr land-attack cruise missiles launched from a submarine in the Mediterranean Sea. The 3M-54 Kalibr missiles were launched from the Kilo-class diesel-electric submarine ‘Rostov-on-Don’, Defense Minister Sergey Shoigu said.

The Syrian conflict has given Moscow the chance to show-off some of its latest hardware in active combat for the first time. Amongst Russia’s fighter jets at the Khmeimim Air Base in Latakia is the Su-35.

In the air, two Su-35s can provide a 360-degree field of view with coverage ranging to 400km, a spokesman for the Russian forces said. He also mentioned that the Su-35 is a multirole fighter jet capable of providing air cover for the strike aircraft and strike surface targets as well as subsurface ones.

Additionally, in November 2015, Russia deployed a unit of its cutting-edge S-400 air defense systems to the base after one of its Su-24 fighter jets was shot down by the Turkish Air Force in Syrian airspace.

S-400s are designed to ensure air defense using long and medium-range missiles that can hit aerial targets, including tactical and strategic aircraft as well as ballistic and cruise missiles, at ranges of up to 400km.

Obama claims Moscow risks getting stuck quagmire in Syria, however, according to Brian Becker of the antiwar coalition ANSWER, nothing could be further from the truth.

“Russia’s intervention, not the US, is turning out to be the decisive international factor aiding the SAA [Syrian Arab Army], which has done the bulk of the fighting and dying… to stop ISIL,” he told RT.

According to Becker, Russia’s intervention has “irreversibly changed the military dynamic” in Syria, with both IS and the militants backed by the US, Turkey, Saudi Arabia and Qatar losing ground since October 2015. Washington seems more upset than pleased at these reversals.

“It shows that the US policy was a catastrophic failure,” Becker argued, adding that prioritizing the ouster of Assad over defeating IS makes US foreign policy “look downright schizophrenic.”

It is not only Russia’s intervention in Syria, which has made Washington reassess Moscow’s military might, as Russia continues to roll out cutting edge battlefield technology. The Armata tank was officially unveiled at the Victory Day celebrations in Moscow in 2015, while Russia also released plans to create a new heavy transport aircraft, capable of moving heavy army equipment to anywhere in the world in as little as seven hours.

While the transport aircraft, dubbed PAK TA is only likely to be built by 2024, the US is still in awe of Russia’s ability to move troops and hardware quickly.

“The ability [of Russians] to move a lot of forces very quickly is the thing that worries me the most about what they can do. The lack of indicators and warning that we have and their ability to move a lot of stuff real fast – that’s not a good combination,” Hodges said in October.

It is not just the Russian’s who are proving to be a match for the US, with US officials “amazed” at Chinese naval capabilities. In 2015, the Chinese Navy had more operational diesel and nuclear attack submarines than their American counterparts.

“They may not be the same quality, but their submarine forces are growing at a tremendous rate. They now have more diesel and nuclear attack submarines than we have,” Vice-Admiral Joseph Mulloy, deputy chief of naval operations for capabilities and resources, told the House Armed Services Committee’s Seapower Subcommittee in February, 2015.“They are producing some fairly amazing submarines and they are actually deploying them.”