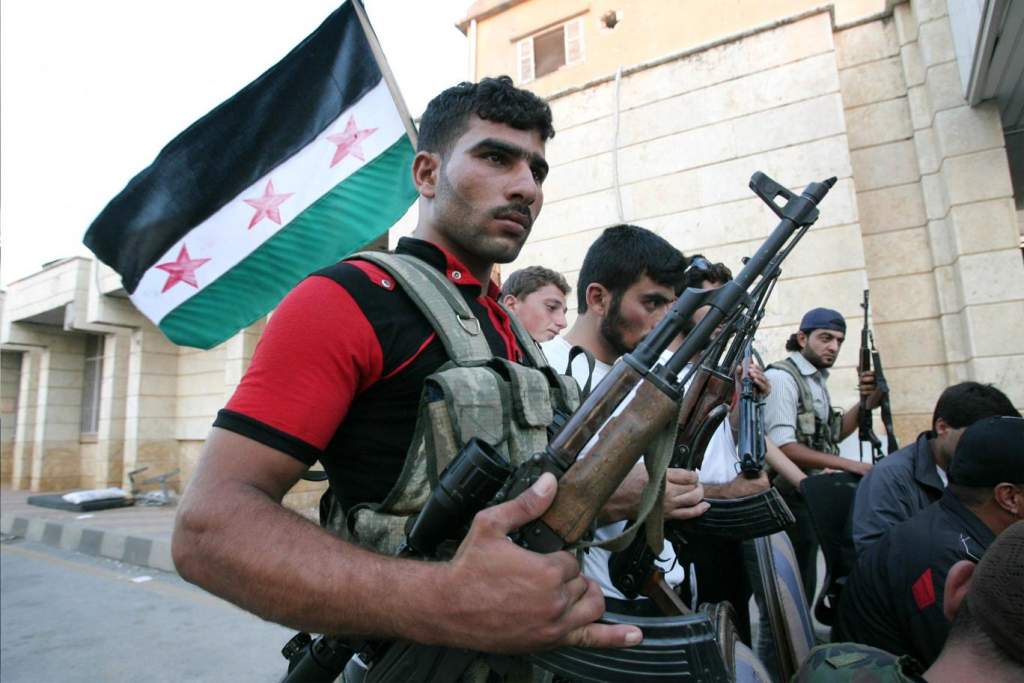 On Tuesday, US Department of State and Ministry of Foreign Affairs of the Russian Federation, the co-chairs of the International Syria Support Group issued a joint communiqué emphasizing on participation of all the Syrian dissident groups in peace talks.

All rebel groups engaged militarily with the Syrian Arab Army (SAA) must declare their unconditioned acceptance to participate in the ceasefire deal until 12:00 PM (Damascus time) of Feb.26, according to the mentioned below provisions; otherwise, no cease-fore shall be implemented:

1) Full implementation of Security Council resolution 2254 (Adopted on December 18, 2015)
2) Stop all rocket, mortar and anti-armor attacks against SAA and its allied forces
3) Avoid any attempt to gain control over new areas held by the groups participated in truce talks
4) Allowing humanitarian relief agencies to enter areas besieged for months by rebels
5) The plan allows the both parties to respond with “proportionate use of force” in self-defense

In this line, the media sources close to Russian negotiating team at international Syrian talks —seeking a contemporary truce— released a draft, which must be endorsed by rebel groups. It is obligatory for the local rebel leaders to report their preparedness for four-article plan regarding the areas under their control to the Syria’s Hmeimim airbase.

The four articles are as following:

1) Accepting a peaceful settlement for Syrian armed conflict
2) Respecting the cease-fire, beginning from the February 27, 2016 and avoid any hostile acts against SAA
3) Accepting the safety of cease-fire monitoring teams during their stay in the rebel-held areas
4) Not obstructing humanitarian aid support for besieged Syrian cities

Therefore, the Syrian Arab Army and its allies are being committed not to launch any further military operations to gain grounds from the rebels and permit the presence of rebels’ military representatives in truce monitoring teams.