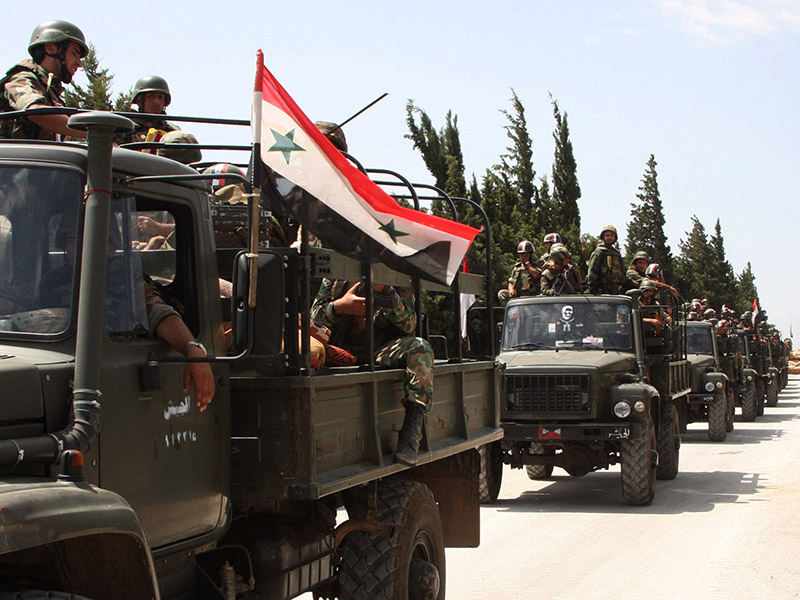 (Damascus, Syria)— As international community and Syrian government welcome the newly-reached agreement on a temporary truce in Syria, the U.S. administration and its Saudi allies seek to wreak havoc in war-torn Syria and exploit the humanitarian ceasefire to al-Qaeda terrorists’ benefit, though the Syrian army vowed to crush any insurgent group that doesn’t abide by the international deal.