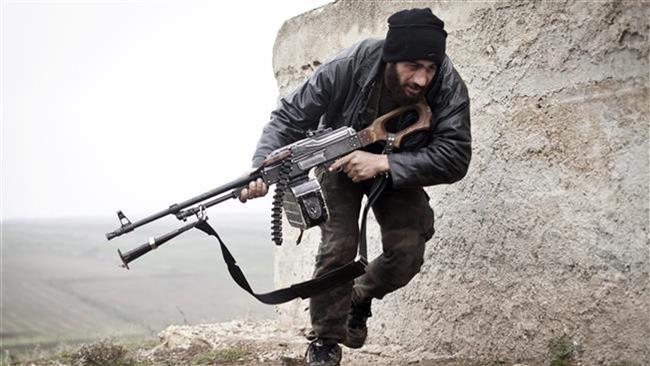 [ Editor’s Note: Turkey challenged the ceasefire right out of the gate, showing that it was going to move first to control its logistical supply lines to its terror proxies inside Syria during the negotiating period.

I think the response to that will be for the Syrians and Russians to keep hammering away on ISIL and al-Nusra, and clear more areas within Syria so local defense forces can move in with the humanitarian supplies.

That will establish positive momentum and allow the Syrian coalition to become stronger and take on the “major” ceasefire violators.

In the meantime, Lavrov will work through the UN to put the Western coalition on the spot for its hustle of pretending to be engaged against Terror, when it has been up to its eyeballs using terror proxies just like the Turks, Saudis and Israelis. If the Syrian coalition gets stiff-armed at the UN, which the public will by no means miss, it will then have public international support to move on the major violators.

As turmoil continues in Turkey, the Erdogan regime will become weaker, but that could make it more dangerous, in terms of trying to save itself with a rash move. You can be sure that the Russians and Iran have been discussing what they would do in such a situation. They will not be caught flatfooted… Jim W. Dean ] 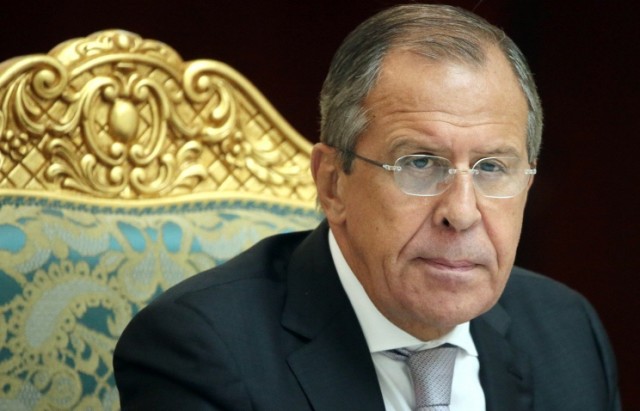 Russia’s foreign minister has called for the closure of the Turkish border with Syria, saying the region is used to smuggle weapons into the Arab country to supply terror groups operating in Syria.

Sergei Lavrov told the UN Human Rights Council in Geneva on Tuesday that some of the smuggled arms are hidden in humanitarian aid cargo.

“A very special task is to cut the terrorists’ supply from the outside. For this purpose it is important to close the Syrian-Turkish border, since across this border those gangs receive arms, including with humanitarian convoys,” he noted.

Lavrov further described a landslide defeat of the Daesh Takfiri terror group, the al-Qaeda-linked al-Nusra Front and those of their kind as “a necessary precondition for securing the rights of long-suffering peoples of Syria” and the rest of the region.

Turkey has been among the main supporters of the militant groups operating in Syria, with reports saying that Ankara actively trains and arms the Takfiri terrorists there and facilitates their safe passage into the crisis-hit Arab state.

Ankara has also been accused on numerous occasions of being involved in illegal oil trade with the Daesh. Russia has released pictures and videos purportedly showing the movement of oil tankers from Daesh-controlled areas in Syria toward Turkey.

On February 28, the Russian ceasefire monitoring center in Syria said it was verifying reports that an attack on the Kurdish town of Tal Abyad in Syria was carried out by militants coming from Turkey.

Daesh militants launched an assault to capture Tal Abyad and Suluk early on February 27, an official of the Kurdish People’s Protection Units (YPG), Redur Xelil, said, adding that the towns were attacked from two sides with some terrorists progressing from across the Turkish border and some others from the south.

Back in May 2015, the center-left Turkish daily Cumhuriyet posted on its website footage showing trucks belonging to Turkey’s National Intelligence Organization, also known as the MIT, allegedly carrying weapons for militant groups in Syria. The Cumhuriyet video also purportedly showed trucks of the MIT being inspected by security officers.

The daily reported that the trucks were carrying some 1,000 mortar shells, hundreds of grenade launchers and more than 80,000 rounds of ammunition for light and heavy weapons.

The Turkish government denied the allegations, saying the trucks had been carrying humanitarian aid to Syria.

[ Editor’s Note: In the recent story on the pre-trial release of the two editors, there was a mention by the prosecutor of the case that the arms were being run by their MIT Intel people going into Turkmen units that were allegedly fighting ISIL.

Erdogan has stated that the trucks, which were stopped by authorities while en route to the Syrian border, belonged to the MIT intelligence agency, and were carrying aid to Turkmens in Syria, who are fighting both Assad’s forces and Islamic State (IS, formerly ISIS/ISIL).”

This is a fairytale cover story, but I don’t expect any of the Turkmen fighters or MIT people to confess… Jim W. Dean ]