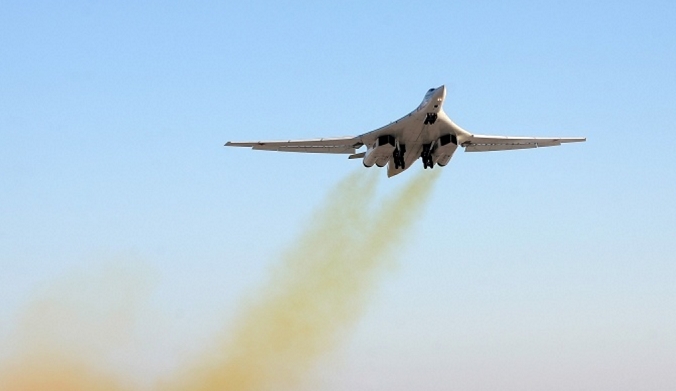 “I believe that in 2019 this plane, upgraded and manufactured, will make its maiden flight,” he said, when asked about the outlook for resuming the production of Tupolev-160.

Last year the decision was announced to resume the production of Tupolev-160 bomber (its upgraded configuration Tupolev-160M2) and to postpone the development of a new generation bomber till a later date. The Defense Ministry said the construction of Tupolev-160M2 would begin in 2023. The Aerospace Force plans to acquire at least 50 such aircraft.

Russian Deputy Defense Minister Yuri Borisov said that the upgraded Tuipolev-160 would boast fundamentally new parameters as compared with the planes already in service. He added that the manufacturers were proceeding with preparations for the manufacture of upgraded bombers in keeping with schedule, although some shortfalls were still to be eliminated.